It was created as a successor to Phantasy Star Online and Phantasy Star Universe, Phantasy Star Online 2 features gameplay elements and aesthetics reminiscent of previous Phantasy Star games while incorporating a few unique twists on the formula. The name, gender, race, character class, body and facial features are available for customization during the character creation process, and later, the player can acquire a number of accessories and aesthetic goods to further customize their characters. There are various races available to the players in the game, which include Human, Newman , CAST , and Deuman . At the start of the game, players may select from one of nine starting classes, each with unique stat spreads and weapon specialties. After a certain level, players can also assign a Subclass, a secondary Class that augments the player's Main Class by granting access to most of its Skills, Photon Arts, and Techniques. The user interface and controls are similar between the PC, PS Vita, PS4, Switch and Xbox One. By default, players can play the PC version using a mouse and a keyboard, but may also play the game using an Xbox 360 Controller, which the game supports natively. When a target is acquired, the top-left corner of the screen displays the information and status of the target. The chat log displays messages left by players and NPCs, as well as system messages. Autowords can also be created for a character to react to certain events in battle automatically, such as dying, engaging in combat or successfully completing a mission. Gameplay in Phantasy Star Online 2 is mostly action-oriented, and features a large and diverse selection of weapon types and playstyles for the player to choose from. In combat, players engage enemies in real-time with various attacks; attacks can be chained for additional damage. PP is consumed whenever the player uses these attacks; the player cannot attack with Photon Arts or Techniques if they do not have sufficient PP, but PP naturally restores on its own or can be recovered manually by attacking enemies with standard attacks. In some areas of the game, Photons can be generated by defeating enemies to fill up the Photon level in the environment. Mags also enable the Photon Blast ability, in which the player and mag summon a Photon-based avatar for a brief time to attack enemies or support party members, depending on the type of mag. Players will be able to explore the field by using Photon Dash and Photon Glide to find hidden secrets around each of the 2 main sectors: Exploration Sectors and Combat Sectors. 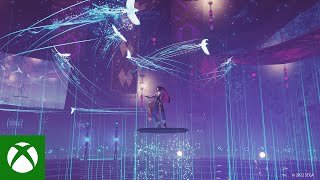 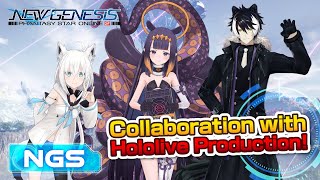 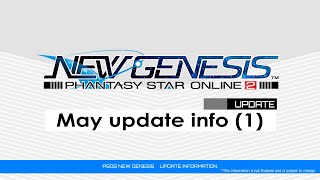