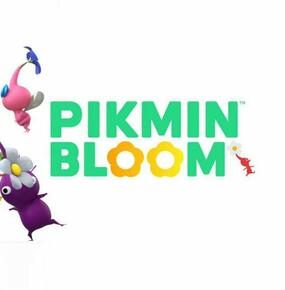 Pikmin Bloom is a 2021 augmented reality mobile game in the Pikmin series, developed and published by Niantic. Its worldwide rollout began in late October 2021. Pikmin Bloom is an augmented reality mobile game in the Pikmin series. For wandering and spending time outside, players are rewarded with items can either grow or feed Pikmin creatures. The walking player is depicted as a Nintendo Account Mii leading Pikmin, creating a trail of blossoming flowers on the map, and the Pikmin can find items. The Pikmin grow flowers on their heads when fed, which in turn can be used to plant more flowers on the map. Like Niantic's Pokémon Go, the player can use real-world money to purchase virtual coins to boost progress. The player can take real photographs with virtual Pikmin. The lifelogging component, inspired by the daily ship logs from the first Pikmin game, encourages the player to make and caption photos for daily calendar entries. Global rollout began in Australia and Singapore on October 27, 2021, North and South America on October 28 and was available worldwide by November 2. Niantic has planned retail location partnerships. Early reviewers likened Pikmin Bloom to a gamified fitness experience, similar to fitness apps that convert daily steps taken into coins and minigames. 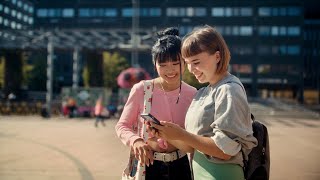 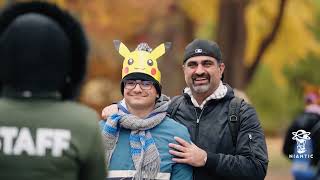 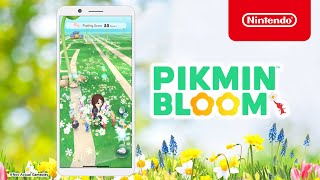 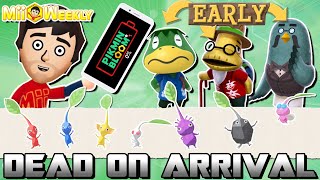