The game is a spiritual successor to Zoo Tycoon and Zoo Tycoon 2, with gameplay similar to the studio's theme park game, Planet Coaster. However, the game was also criticized for the complexity of its management and building mechanics, which were deemed to be overly challenging for some players. It was a commercial success, selling more than a million copies in six months. Planet Zoo tasks players with building a zoo, with 73 animal species in the base game and 43 new species becoming available through seven separate downloadable content packs and the Deluxe Edition. This includes hiring staff, constructing guest amenities and staff facilities, performing research, and working towards the conservation of threatened and endangered species. Custom structures can be uploaded as "blueprints" for other players to download for free and place in their own zoos via the Steam Workshop. Safari, boat, train, monorail, and gondola lift rides can also be constructed throughout the zoo for transportation and to offer guests additional ways of viewing animals. The game features a dynamic day/night cycle, weather patterns, and animal poop physics. The game features four modes: sandbox, career, challenge, and the online franchise mode. Include the Arctic Pack, the South America Pack, the Australia Pack, the Aquatic Pack, the Southeast Asia Animal Pack, the Africa Pack, and the North America Animal Pack, each adding new animals to take care of as well as new scenery pieces, terrain, foliage, and building designs based on the desired region. In conjunction with the paid DLC, Frontier has continued to support the game through free updates to the base game. Drawing from Planet Coaster, the game was construed as offering players unparalleled flexibility and scope to design a zoological park unbound by creativity relative to previous zoo-based simulation games. 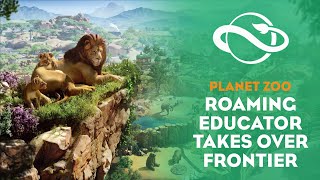 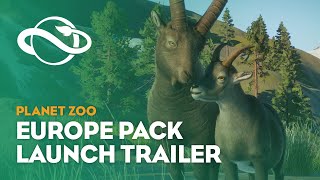 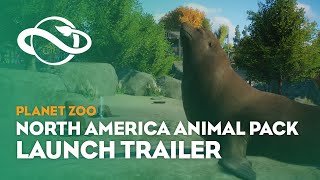 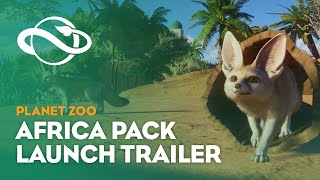 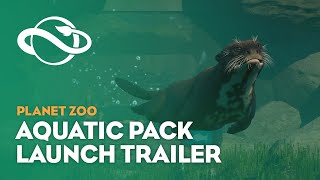 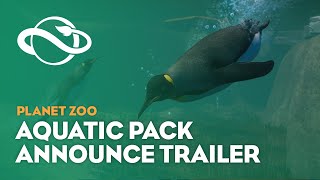 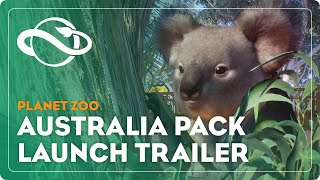 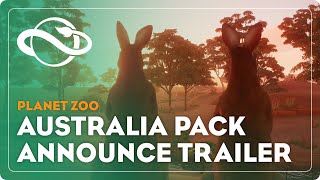 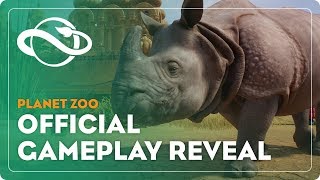