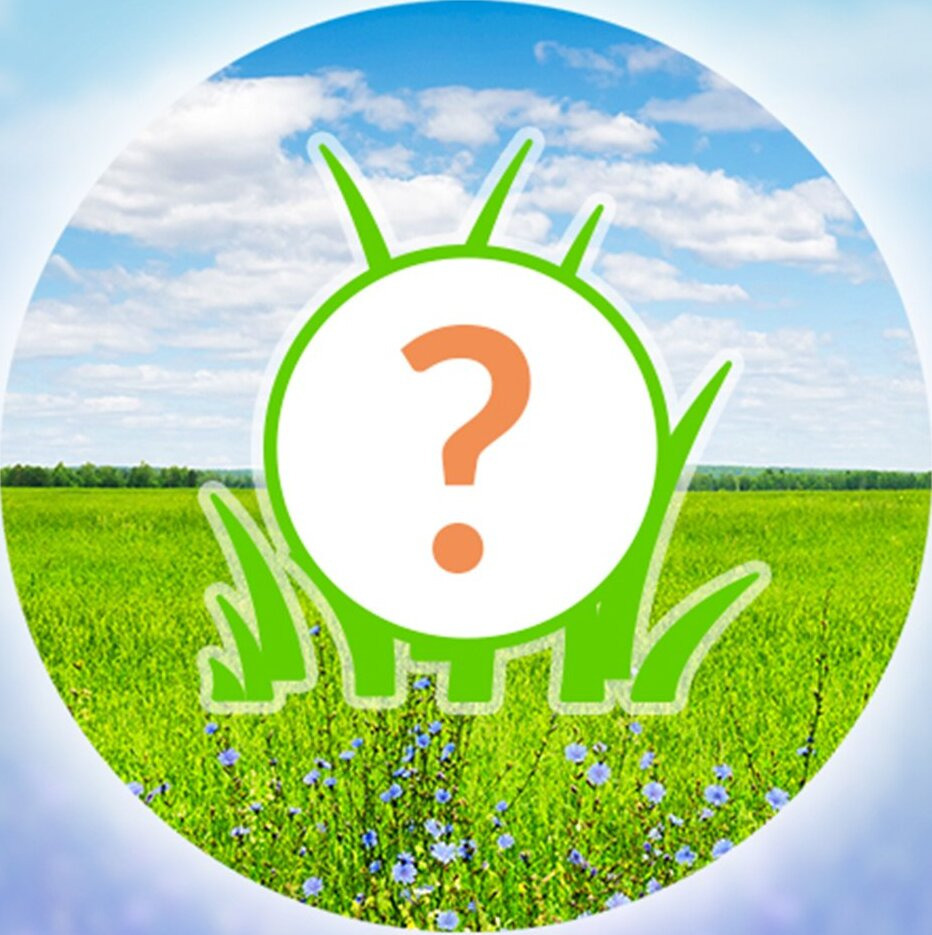 nintendowire.com
Initially announced on January 31st, 2020, Niantic announced it would begin testing new types of events during February 2020 – Pokémon Spotlight Hour and Mystery Bonus Hour. After testing and user feedback, Niantic combined both events into one and announced what Pokémon and bonuses would be featured in advance. Now,... Rate how you feel this post affects Pokémon GO to change it score. GameSense.co lets you change video game scores by reacting to how you feel posts affect a game.