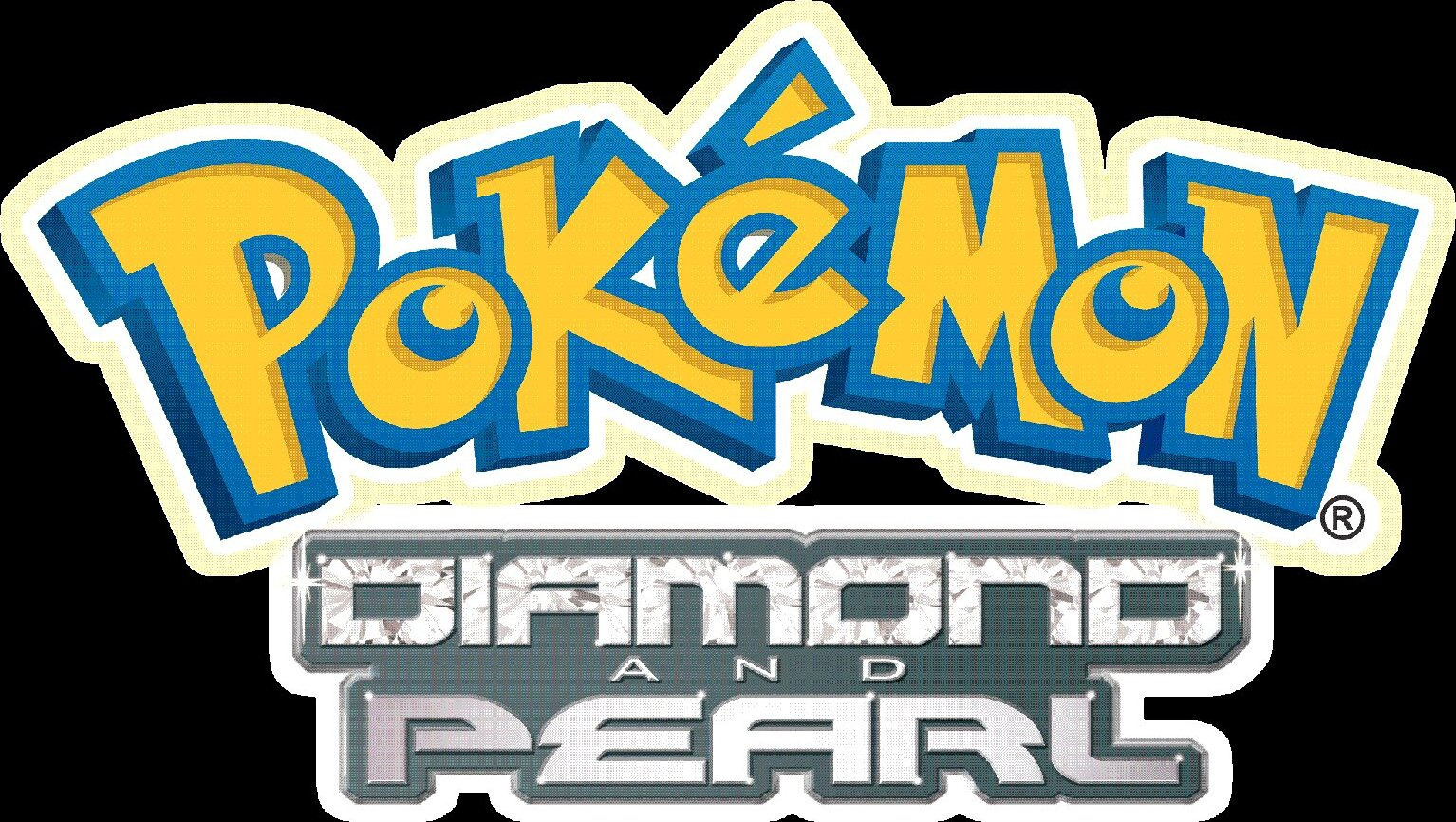 mynintendonews.com
Nintendo is not a video gaming company that releases soundtracks to their games often. More often than not, they prefer to take down videos of Nintendo music that fans uploaded instead. In fact…

Rate how you feel this post affects Pokemon Diamond to change it score. GameSense.co lets you change video game scores by reacting to how you feel posts affect a game.