It is part of the eighth generation of the Pokémon video game series and serves as a prequel to the 2006 Nintendo DS role-playing video games Pokémon Diamond and Pearl. The game was announced as part of the Pokémon 25th Anniversary event alongside Pokémon Brilliant Diamond and Shining Pearl. Pokémon Legends: Arceus is an action role-playing game that preserves the core gameplay of past entries in the main line series. The game is set in a bygone era of the Sinnoh region's history, when it was known as the Hisui region, long before the events of Pokémon Diamond and Pearl take place. The mythical Pokémon Arceus will play a major role in the story. Players can capture Pokémon directly in the overworld immediately without going through a battle and can engage in battle by releasing Pokémon they have previously captured near a wild Pokémon .Poké Balls in this era were made of wood and puffed steam when the Pokémon was caught. At the start of the game, three starter Pokémon options are available: Rowlet , Cyndaquil and Oshawott , making it the first main series game to feature starter Pokémon from three different generations of games. There are base camps positioned in the overworld that assist the player in many ways. For instance, if the player collects an Apricorn and a type of stone called a Tumblestone, the player can craft a standard Poké Ball. For the first time in the Pokémon series, the player character can now take damage directly from wild Pokémon. If the player takes too much damage, the player will black out, and will lose items stored in the bag. If the player chooses the Strong Style, the attack power of the player's Pokémon will increase, but its action speed will decrease. If the player chooses the Agile Style, the action speed of the player's Pokémon will increase, but its attack power will decrease. Some Pokémon have red eyes and are bigger than normal. Using it can summon three special Pokémon that allow the player to ride them over land, sea, and sky. Early on in the game, the player will receive a device known as the Arc Phone. 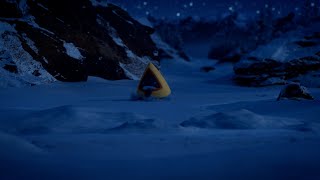 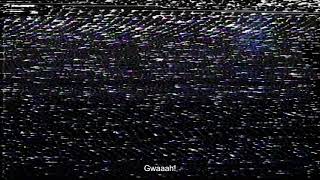 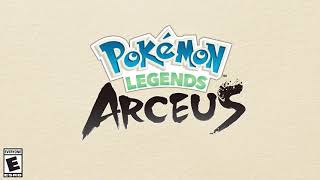 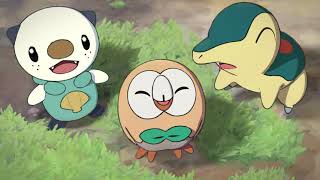