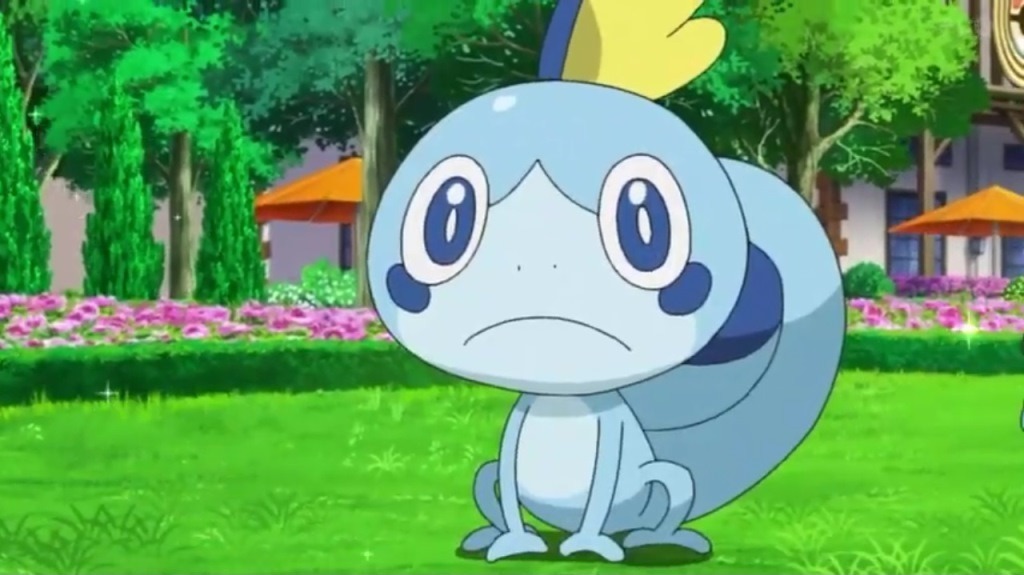 nintendoeverything.com
According to a report from Asahi News, a 23-year-old man has been arrested in Japan relating to modded and hacked Pokemon in Pokemon Sword and Pokemon Shield. The arrest was made after a modded Sobble was sold. In April of last year, the man apparently took home 4,400 yen from the hacked creature, which is about $42. A press conference...