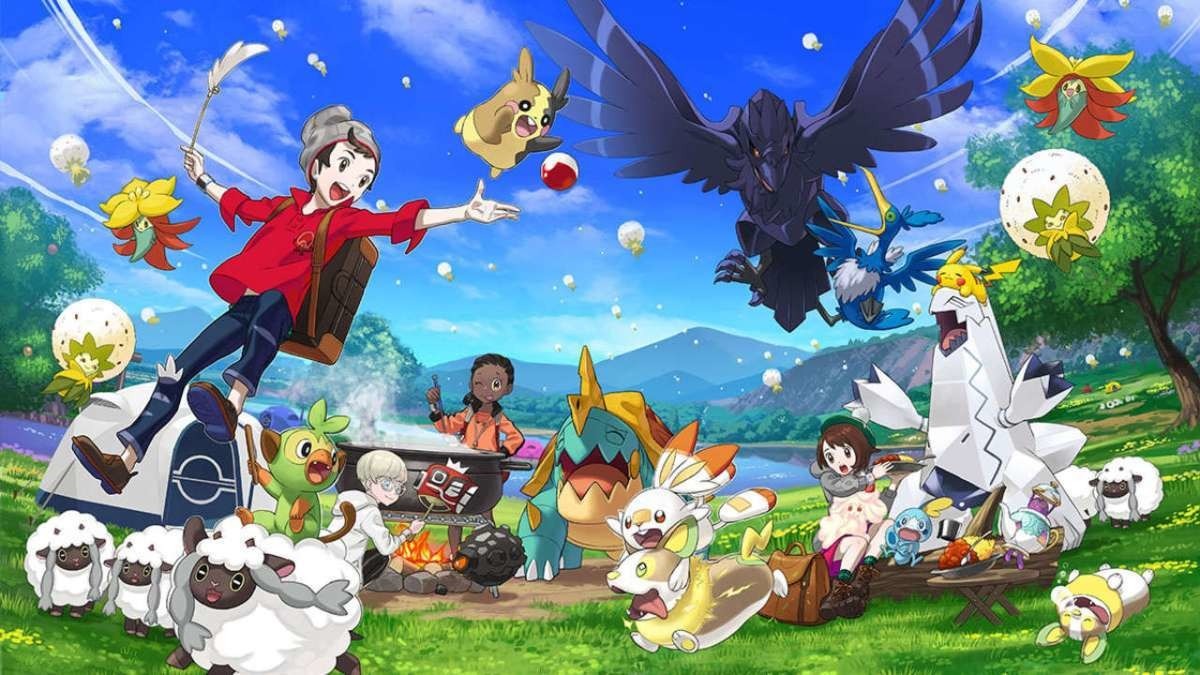 mynintendonews.com
IGN and some other sites were invited to play Pokemon Sword & Shield on the Nintendo Switch and naturally impressions have now appeared online. It sounds as though it is shaping up to be a solid adventure for Pokemon fans. Here's some tidbits which have appeared from the various previews scattered around the web andâ€¦

Sounds like Pokemon is heading into a better direction with Sword and Shield. Less tutorials and less hand holding, which is not what I expected from Pokemon on a console with so many newer players.