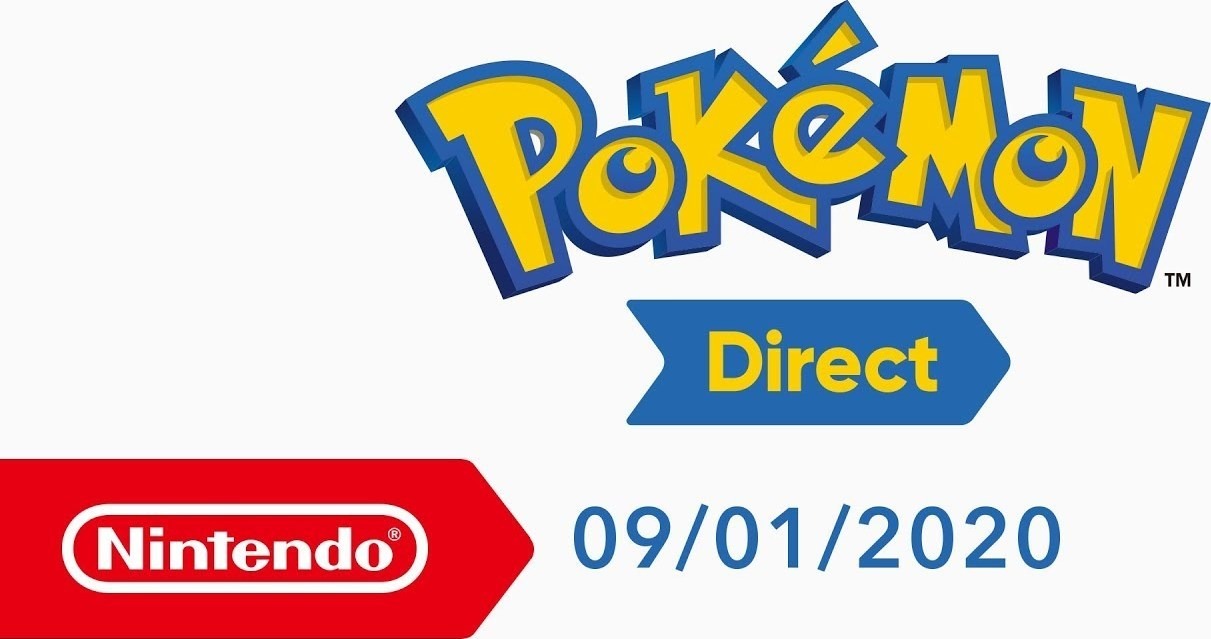 www.thesixthaxis.com
Game Freak took time in today’s special PokÃ©mon Direct to announce more content is coming to the PokÃ©mon Sword & Shield, looking to expand the adventures of these games. This will take the form of a DLC Expansion Pass, a first for the series that will take the place of the traditional follow up games. Split into two parts across the Isle of Armor, coming by the end of June 2020, and The Crown Tundra, coming in Autumn 2020. However, you should note that there will be a version of the Expansion Pass for each version of the game, each with unique pokÃ©mon to keep people trading and interacting. It will be available to pre-order for Â£26.99/â‚¬29.99 today. There’s a lot that was crammed into the trailer, mixing together concept art and snippets of gameplay. There were a ton of new customisation options, from new hair styles to clothes, bags, and bikes, and a bunch of new Dynamax forms too. The Isle of Armor expansion will be themed after growth, with battles on the island taking place in a new dojo that you’ll take an apprenticeship at.Â Mustard is your new mentor, with Klara and Avery your new rivals in Sword and Shield respectively. You can go and meet them already in the The new legendary PokÃ©mon here is Kubfu, a fighting type bear that Mustard will entrust you with, and can evolve into two types of Urshifu, with a single-strike Fighting and Dark type, and rapid strike Fighting and Water types. Oh, and it’ll have a Dynamax form with unique moves. The Crown Tundra has a theme of exploration, but being further away from release, less is clear about it. Set in the icy reaches, there’s lots of smaller communities to adventure to, with more exploration to do with mysterious temples and unexpected types of tree.Â Here you’ll meet Calyrex, the Psychic/Grass-type legendary. You’ll be able to explore underground PokÃ©mon dens in co-op with this expansion, encountering new Gigantimax forms of a lot of returning Legendary pokÃ©mon from previous games. More than 200 new PokÃ©mon will be added to the game through these expansions and with updates to allow trading to those without the expansions, hopefully going a long way to appease NationalDex fans. You’ll be able to bring previous PokÃ©mon that you have stored in PokÃ©mon Bank through to the game as well, with this service set to go online in February. So, what do you think? Have you been enjoying the latest PokÃ©mon games and are eager for more? Or is this too little too late for embittered PokÃ©-fans?