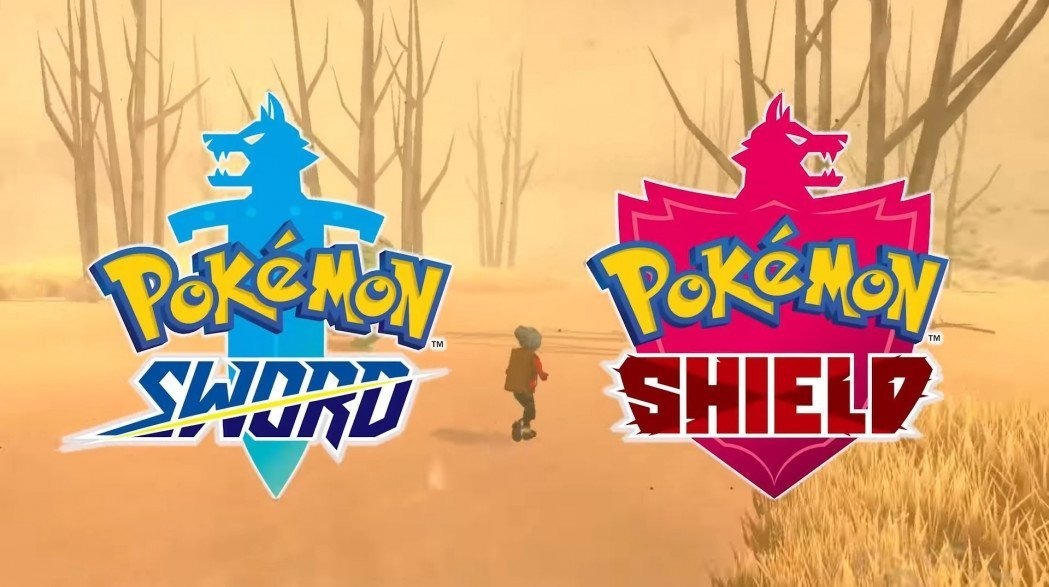 techraptor.net
Pokemon Sword and ShieldÂ is releasing this Friday and the Pokemon Company has released the final trailer for the upcoming game set in EnglandÂ the Galar Region. The new trailer shows off a bunch of Pokemon, including some who haven't been seen in recent leaks as listed in the GalarDex, prompting speculation for how they might be acquired in time. Beyond that, take a look at all the Dynamax, Gigaamaxing, Wild Area team battles, arena battles and more above.