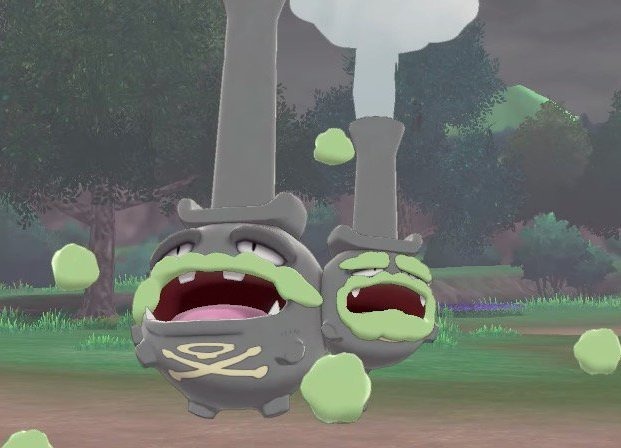 twinfinite.net
Today, The Pokemon Company released a new trailer for Pokemon Sword and Pokemon Shield, which we covered earlier today. But the Japanese version of the trailer showcases a feature that was not shown at all in the English version, a new feature in the Galar region called Poke Jobs that allows trainers to literally send [â€¦]