Pokémon Unite is a free-to-play, multiplayer online battle arena video game developed by TiMi Studio Group and published by The Pokémon Company for Android and iOS and by Nintendo for the Nintendo Switch. Each match is time-limited, and the team with the highest total score by the end of each match wins. Players can hold between 30 and 50 points depending on the stage of the game and their level. Each goal zone can hold a certain amount of these points, and once the limit is reached, it will be destroyed. When players try to go on the opposing team's side of the map, when a goal zone is active, there is a zone called a "speed flux zone", which slows down the movement speed of players entering it. Defeating one of these will provide the team which defeated it a unique effect based on which Pokémon was defeated. Each player starts a match controlling relatively weak Pokémon. However, the game includes a new mechanic to the series known as "Unite moves", which are combat skills unique to each Pokémon. As of April 2021, over 20 playable Pokémon were officially revealed or found in the beta testing versions of the game. As of November 2021 however, 7 new Pokémon have been added bringing the total to 27 playable Pokémon. Aside from the gameplay, Pokémon Unite is unique from other MOBAs due to the fact that there is no in-game scoreboard. Each map has two to three goal zones, which is less than the standard Remoat Stadium map. For a limited time, to celebrate Halloween, Pokémon Unite introduced a new mode called Halloween in Mer Stadium. 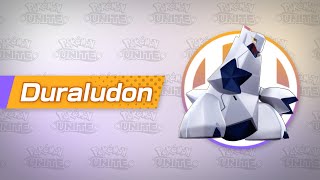 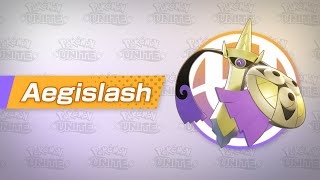 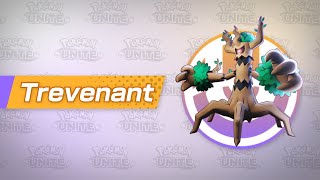 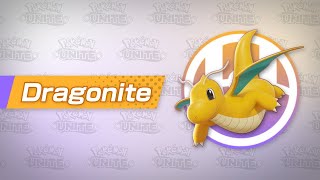 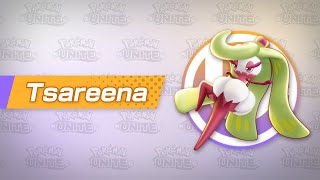 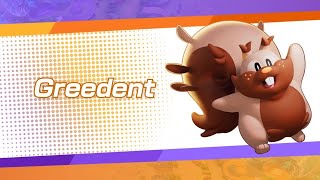 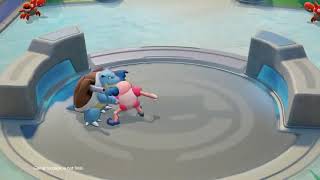 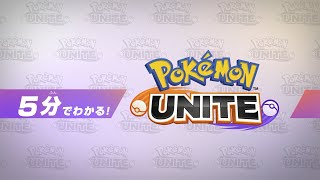 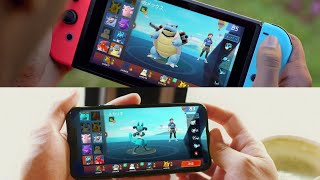