Players take control of a power washing business and complete various jobs to earn money. Gameplay primarily revolves around using a power washer to clean dirt off of objects and buildings. PowerWash Simulator is a simulation game played in the first-person perspective. Set in the town of Muckingham, players take control of a small power washing business and take jobs for a variety of clients in different locations in the form of levels. Upgrades allow the player to customize their power washer to be more effective at certain ranges or in certain situations. The player can also use additional tools, like a ladder which can reach different areas of a level. PowerWash Simulator received mostly positive reviews from critics. Cass Marshall of Polygon praised the game for its casual gameplay, writing that it " the most relaxing bits of home care with none of the hassle." Jordan Devore of Destructoid also praised the game for its "robust" gameplay, but noted that slight issues were present in the game's demo, including walking on slopes and finishing the last portion of levels. This simulation video game–related article is a stub. 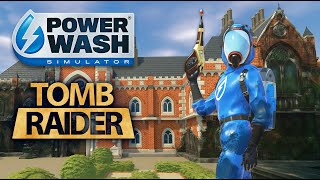 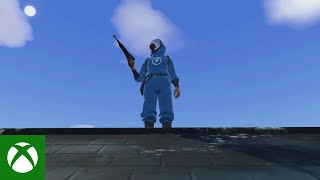 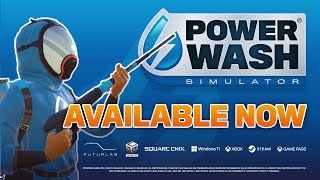 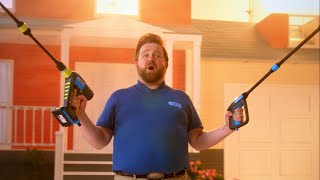 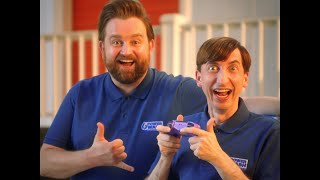 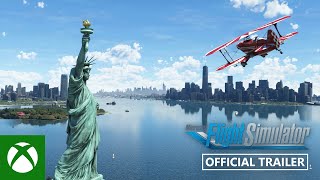 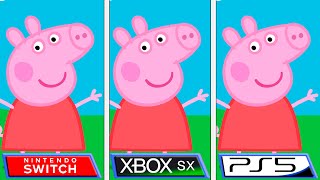 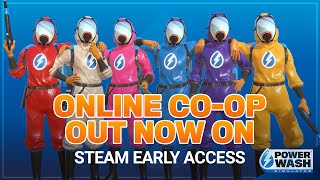 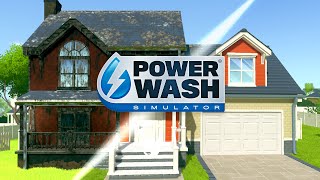