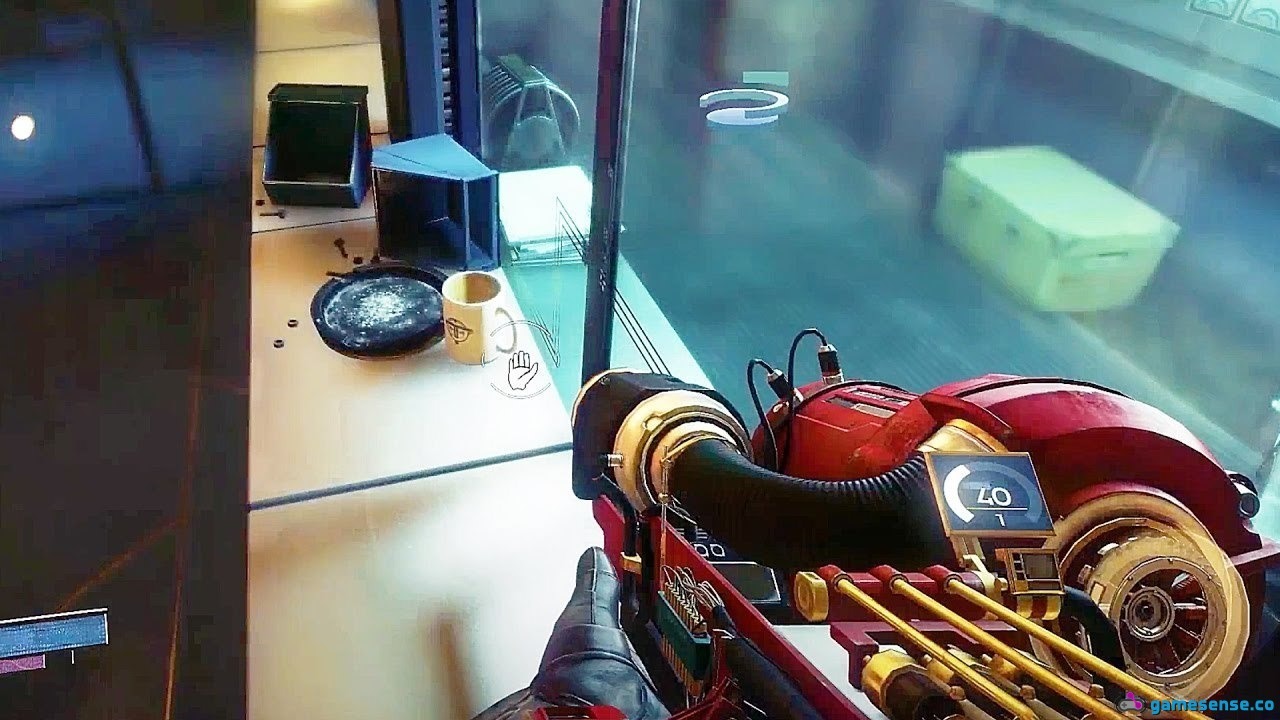 0
I had such fond memories of the original Prey, and now we have this. It seems like they're trying to do some new things, but overall it seems really reminiscent of a game like BioShock. Instead of being underwater though, it's space. The weapons and abilities seem pretty cool, but the premise of the game seems really weak compared to the original. The bar was set pretty high with the original Prey, and it seems a lot like this game is going to miss out on that. It probably would look pretty good if it weren't a reboot of Prey, but it's just not doing it for me.