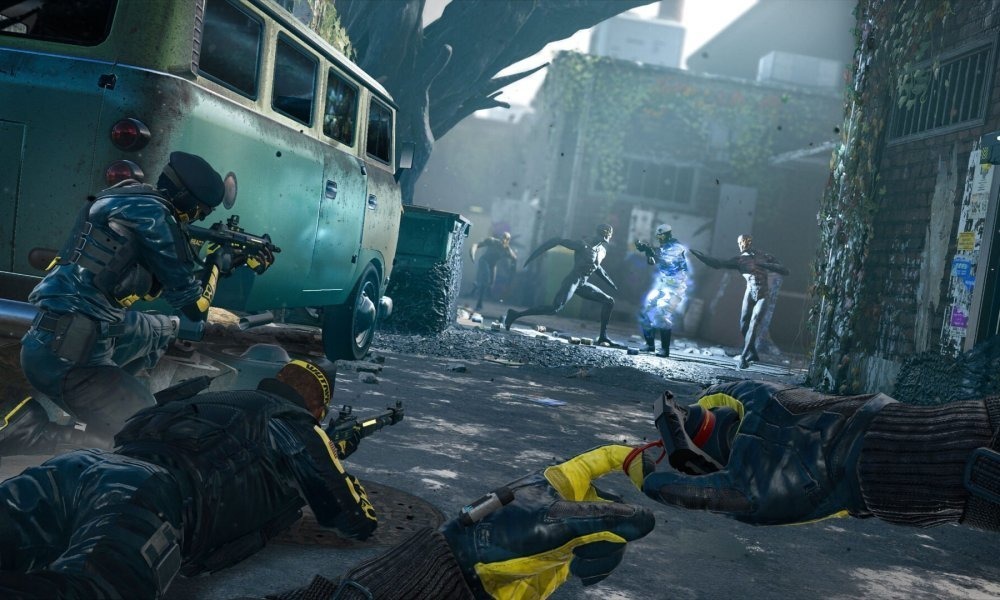 twinfinite.net
As revealed during Ubisoftâ€™s E3 2021 Forward event over the weekend, the publisher is planning to expand its Rainbow Six franchise with a new standalone game called Extraction, which mashes up the tactical FPS action of Siege with co-operative PvE alien-slaying. Today, a new trailer explains how its cross-play and cross-progression systems will work across [â€¦] 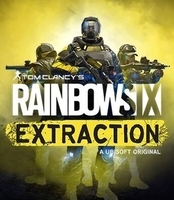 Rate how you feel this post affects Rainbow Six Extraction to change it score. GameSense.co lets you change video game scores by reacting to how you feel posts affect a game.