Red Dead Online is a 2019 action-adventure game developed and published by Rockstar Games as the online component of Red Dead Redemption 2. Set in 1898, one year before the events of Red Dead Redemption 2, the game comprises story missions where up to four players can complete tasks to advance the narrative, as well as various side missions and events. Like the single-player game, Red Dead Online is presented through both first and third-person perspectives, and players may freely roam in its interactive open world. Players can traverse the open world alone or in a posse of up to seven players, with or against whom they can partake in organized activities. Developed in tandem with the single-player story, Red Dead Online is viewed as a separate product despite the development team's wishes to translate elements of the single-player to a multiplayer environment. The team took lessons learned from the multiplayer of Red Dead Redemption and Grand Theft Auto Online when developing the game. Played from a first or third-person perspective, the game is set in an open-world environment featuring a fictionalized version of the United States. Upon entering the game world, players customize a character and are free to explore the environment alone or in a "posse" group. As players complete activities throughout the game world, they receive experience points to raise their characters in rank and receive bonuses, thereby progressing in the game. Camps can be temporarily set up throughout the game world, either for an individual player or a posse, where players can rest, access their wardrobe, craft, cook, and fast-travel. Players must insure their horse so it heals over time and can respawn. Dispersed throughout the game world are story missions in which four players complete tasks to advance the game's narrative. Players are notified when a competitive event begins somewhere in the game world and are given the option to immediately travel to the event. Up to four players can join a temporary, ad hoc posse group for the duration of a game session. 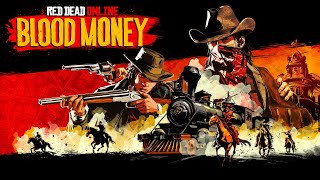 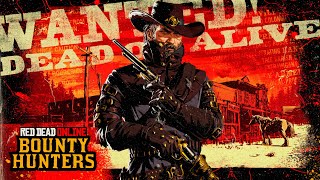 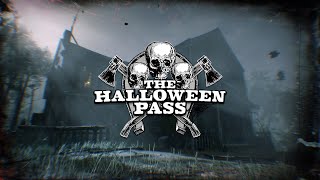 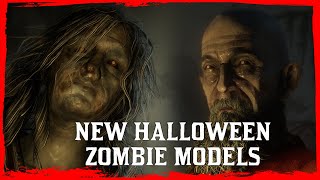 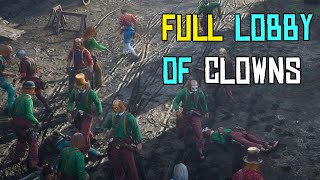 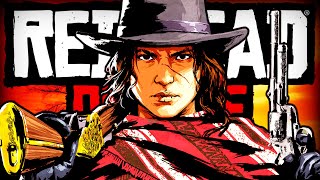 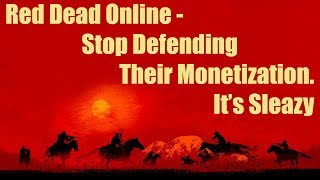