Retro Bowl is an American football video game developed by New Star Games for the iOS and Android operating systems. In Retro Bowl the player controls the team's offense while also acting as the team's general manager. In the game the player tries to manage their team to the titular Retro Bowl championship game. 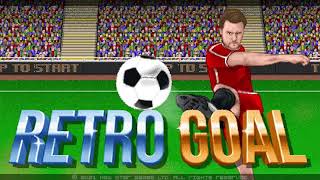 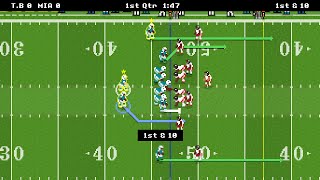