1
Backlog
Resistance to penetration can be evaluated as the sectional density of the target material along the axis of bullet movement in front of the bullet..
Posts Ratings Similar List ⋮

A ricochet is a rebound, bounce or skip off a surface, particularly in the case of a projectile. Most ricochets are caused by accident and while the force of the deflection decelerates the projectile, it can still be energetic and almost as dangerous as before the deflection. The possibility of ricochet is one of the reasons for the common firearms safety rule "Never shoot at a flat, hard surface." Ricochets can occur with any caliber, and short or round ricocheting bullets may not produce the audible whine caused by tumbling irregular shapes. Ricochets are a hazard of shooting because, for as long as they retain sufficient velocity, ricocheting bullets or bullet fragments may cause collateral damage to animals, objects, or even the person who fired the shot. Ricochet behavior may vary with bullet shape, bullet material, spin, velocity , target material and the angle of incidence. Sectional density, or mass of the bullet divided by the frontal area of the bullet, increases penetration of resistant surfaces. Elongated, spin-stabilized bullets fired from rifled firearms have greater sectional density than spherical bullets of the same diameter made from the same material; and elongated rifle cartridge bullets have greater sectional density than short bullets of the same diameter handgun cartridges. Bullets tend to penetrate low density materials like air with little deflection, although friction causes rotated projectiles to drift in the direction of rifling twist as the bullet falls through the atmosphere under the influence of gravity. Ricochets may be similarly deflected in the direction of rotation of the side of a spin-stabilized bullet contacting a resistant surface. Resistance to penetration can be evaluated as the sectional density of the target material along the axis of bullet movement in front of the bullet. 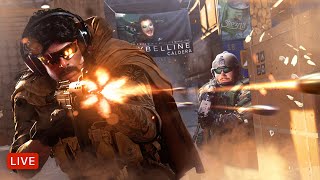 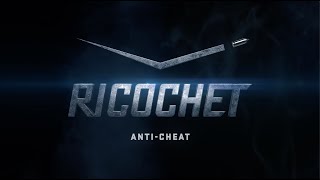