Ubisoft described the game as a "massively multiplayer sports game", as more than 50 players can compete against each other in Mass Races competitions. In this mode, each team competes in an arena and needs to perform as many tricks as possible in order to score Trick points. The team which has the highest score would win the match. The game features social hubs in which players can meet and interact with each other. The game features a career mode, in which players engage in 6 different activities . Development of the game started in 2017, and the development team expanded to include members from other Ubisoft's studios in Montpellier, Belgrade, Pune, Berlin, Kyiv, and Odesa. The development team recreated the national parks using GPS data, and even though the seven national parks are distinct regions in real life, the team integrated the parks together in order to create one single open world for players to explore. The studio also sent a team to visit these parks to ensure that they are accurately represented in the game. Like Steep, the game is not a simulation video game, as the team designed the gameplay to be as accessible as possible. The team worked with experts and athletes to ensure that each activity featured is authentic. The gameplay was designed to be a social game which emphasizes "excitement and camaraderie of online community". This decision was made after Steep was offered as free game for PlayStation Plus members in early 2019, which went on to attract more than 10 million new players. Riders Republic was announced on September 10, 2020 during the Ubisoft Forward digital event. 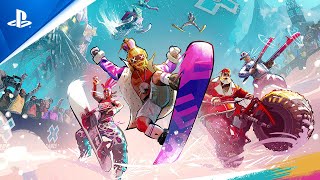 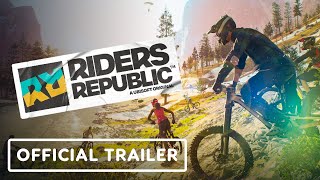 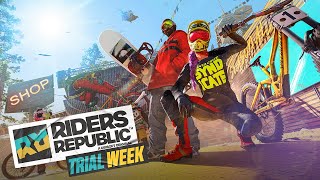 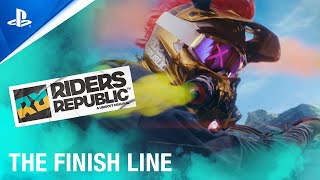 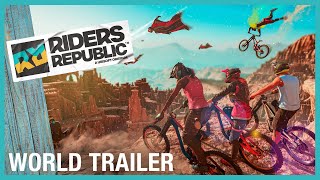 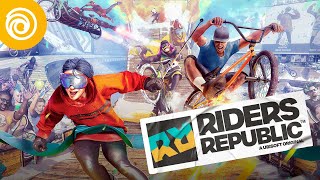 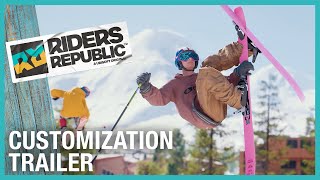 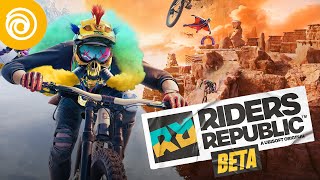 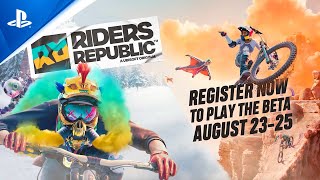 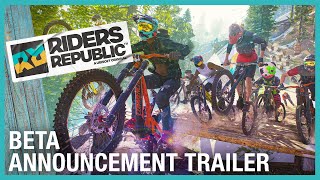