2
Backlog
Meshes were added, and so were the abilities of sending friend requests to other players, and sending messages.
Posts Ratings Similar List ⋮

In the game, players are able to create their own virtual world, in which they or other members may enter and socialize within the blocks of varying shapes, sizes, and colors. Games on Roblox can be scripted using a sandboxed edition of Lua 5.1 to affect events that occur in-game and create different scenarios. After a year of development, Dynablocks was renamed Roblox and was launched into beta in 2005. In mid-2007, Roblox added more customization to user characters to allow items such as caps to be worn. Roblox badges were first introduced on 22 December 2006. Meshes were added, and so were the abilities of sending friend requests to other players, and sending messages. At the Roblox Game Conference, Roblox released a system that allowed members with a premium membership to trade collectible items with other users who have Builders Club. The post announcing it described it as a week where developers worked on projects they chose that they then had to present to the company and that, if considered interesting, could be put further work on. Projects worked on by developers were later described by blog posts during the rest of the year. The catalog and the trading systems went offline. 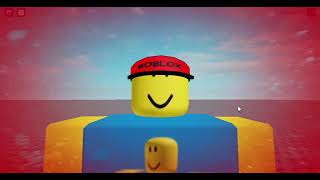 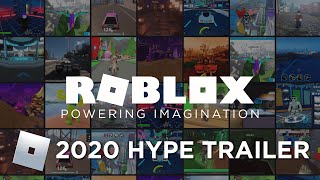