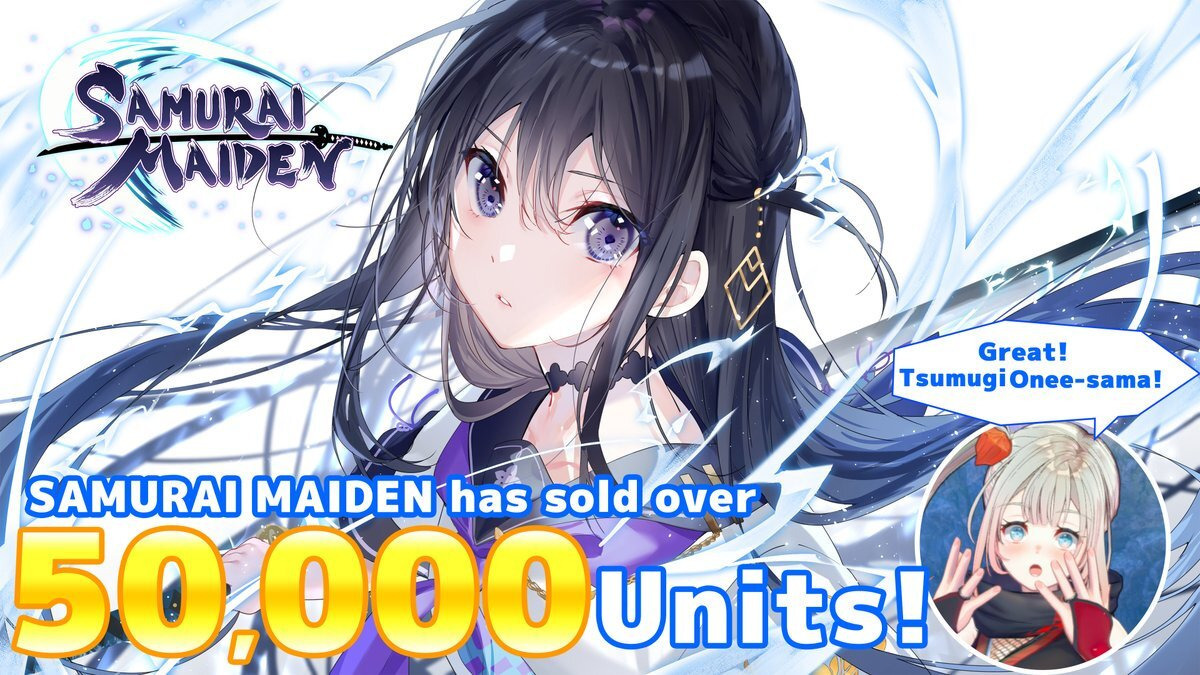 nichegamer.com
D3 Publisher and developer Shade have announced SAMURAI MAIDEN has shipped and sold over 50K copies. The new anime girl action game topped 50,000 shipments and sales (both digitally and at retail in Japan). SAMURAI MAIDEN was just released on December 1st in Japan and on December 8th worldwide across Windows PC (via Steam), Nintendo Switch, PlayStation […] Rate how you feel this post affects Samurai Maiden to change it score. GameSense.co lets you change video game scores by reacting to how you feel posts affect a game.