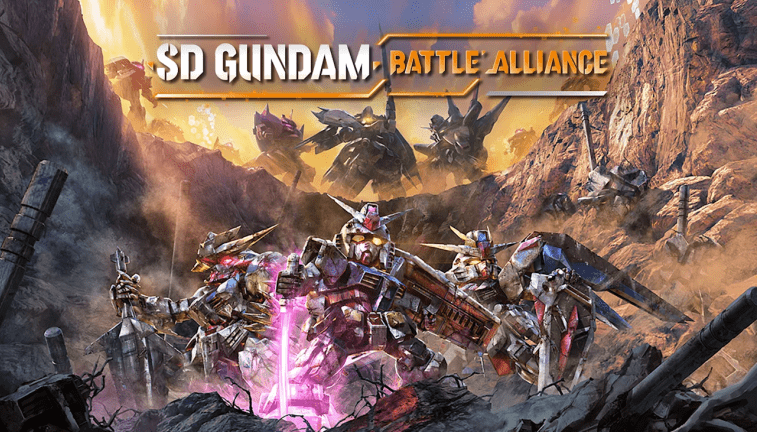 nintendoeverything.com
After a slight delay the demo for SD Gundam Battle Alliance, Bandai Namco’s upcoming action RPG, has been released, and the company have also released a trailer to promote the title. Any progress made in the demo can be carried over to the full version of the game when it releases next month on August 25. Here’s an overview of...

Rate how you feel this post affects SD Gundam Battle Alliance to change it score. GameSense.co lets you change video game scores by reacting to how you feel posts affect a game.

I had a hard time playing this, I guess it's not available on the north American eShop yet. I have a Japanese Nintendo account, which you can get for free, and got the demo there. It defaulted to English language text so it was pretty easy to get started.

Overall it's pretty cool, worth a try if you're a fan of Gundam