The first four survival horror video games in the series, Silent Hill, 2, 3, and 4: The Room, were developed by an internal group called Team Silent, a development staff within former Konami subsidiary Konami Computer Entertainment Tokyo. Silent Hill is set in the series' eponymous fictitious American town. In 2009, the game became available for download from the European PlayStation Network store for the PlayStation 3 and the PlayStation Portable and later, in the same year, from the North American PlayStation Network store.Silent Hill follows Harry Mason as he searches for his missing adopted daughter in the mysterious town of Silent Hill. Silent Hill 2 follows James Sunderland as he searches for his deceased wife in Silent Hill after having received a letter from her informing him that she is waiting for him there. Silent Hill 3 is the third installment in the series and was released in May 2003 for the Playstation 2, with a port to Microsoft Windows released in October of the same year. [game]Silent Hill 4: The Room[/game] is the fourth installment and was released in 2004 for the PS2, the Xbox and Microsoft Windows. 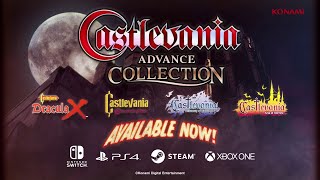 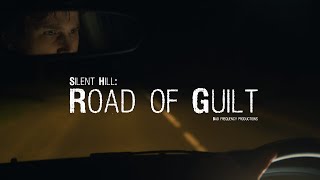 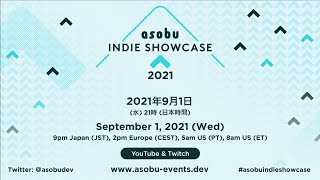 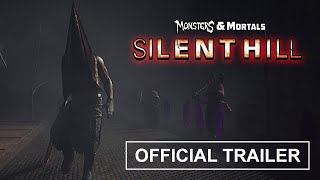 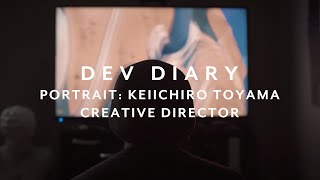 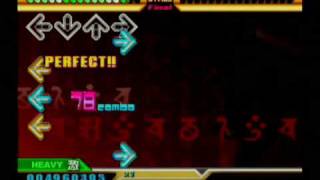 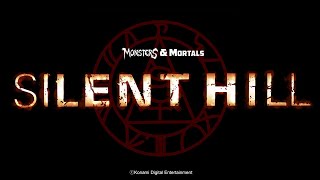 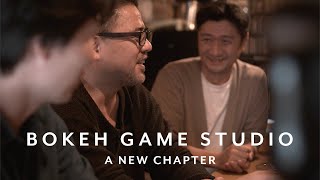