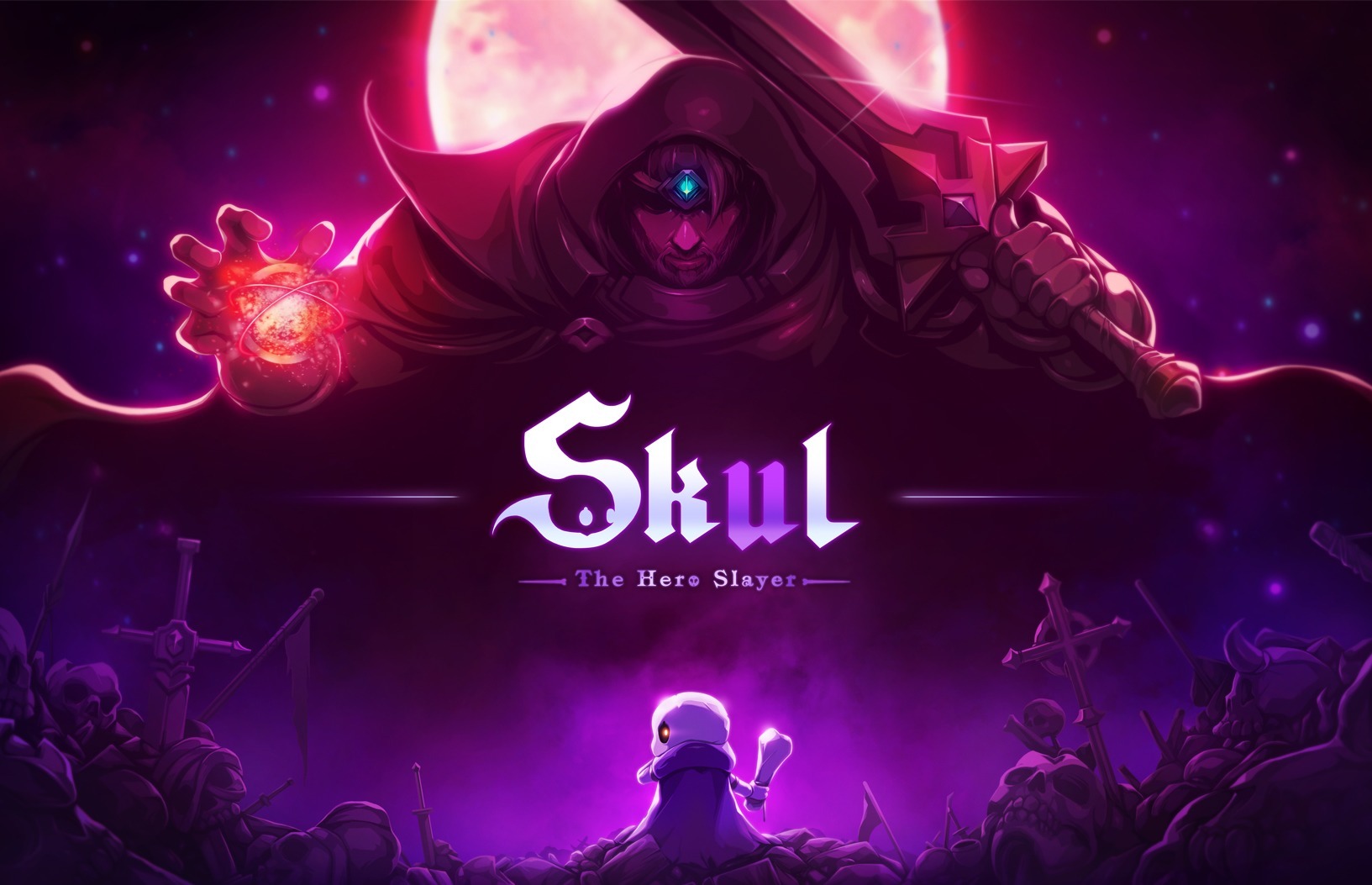 Skul: The Hero Slayer from SouthPaw Games is heading to Switch this summer

nintendowire.com
Today, during the Indie World Showcase, South Korean developer SouthPaw Games and publisher Neowiz announced that their Steam exclusive hit Skul: The Hero Slayer will be coming to Switch later this summer. The action-packed rogue-lite 2D platformer, which previously launched to positive critic and public reviews this past January, will...

Rate how you feel this post affects Skul: The Hero Slayer to change it score. GameSense.co lets you change video game scores by reacting to how you feel posts affect a game.