A year after the studio was founded, video game publisher Sega announced that it would be publishing four unique properties developed by the company: MadWorld, Infinite Space, Bayonetta, and Vanquish. Over the years, PlatinumGames had developed an expertise in action games and one of their key philosophies was that the team would not follow conventional game design concepts. While PlatinumGames' core goal was to create new and original intellectual property, the team also accepted several contract works from Activision on several licensed projects, most of which received mediocre reviews. Prior to establishing the company, the three worked for Capcom, and were key members of the Osaka-based Clover Studio, which specialized in making new and creative intellectual properties. Prior to the closure, the three founders had already left the studio to form their own company in mid-2006. Minami became the studio's head and focused on the company's management and administration, while Mikami, Inaba and Kamiya remained in the positions of director or producer. The company had not revealed anything about upcoming projects for a year, until 2008, when Sega announced that it would be publishing four PlatinumGames' titles. According to Minami, the titles were unique and creative, and it was courageous of Sega to publish these risky titles. Produced by Inaba, the game was designed to appeal to a western audience and had a unique art style inspired by that of Sin City. The original story was written by Yasumi Matsuno, who had previously worked on Square Enix's Ogre Battle and Final Fantasy Tactics, while PlatinumGames and Sega jointly localized the title for the West. The team created the game with a vision of bringing a unique game to the Wii. While the game received positive reviews, it was a commercial failure, selling poorly in both Japan and the West, despite Sega's heavy marketing. 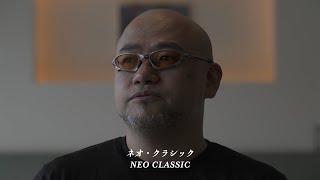 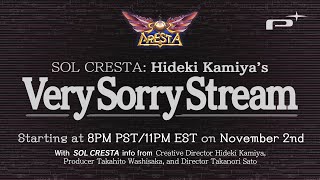