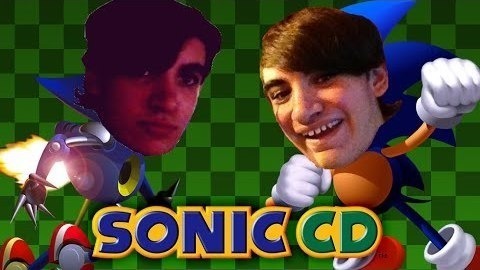 0
One of the sequels to Sonic '91 that got developed for the failed attachment to the Sega Genesis called the Sega CD. It's the third Sonic game to be released and it's called "Sonic the Hedgehog CD", a game that is split between many Sonic fans due to its weird level design and just over all strange attitude... and Cooper loves it.

Rate how you feel this post affects Sonic CD to change it score. GameSense.co lets you change video game scores by reacting to how you feel posts affect a game.