Sonic Colors (ã‚½ãƒ‹ãƒƒã‚¯ã‚«ãƒ©ãƒ¼ã‚º Sonikku KarÄzu), titled Sonic Colours in European and Australian markets, is a platforming game in the Sonic the Hedgehog series, developed by Sonic Team and published by Sega in 2010. The game was released worldwide for the Wii and Nintendo DS in November 2010. 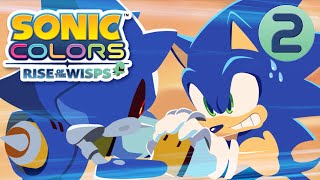 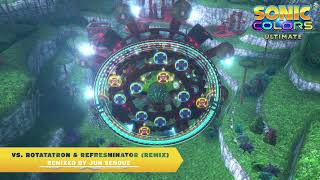 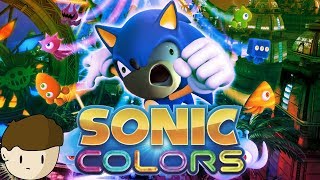