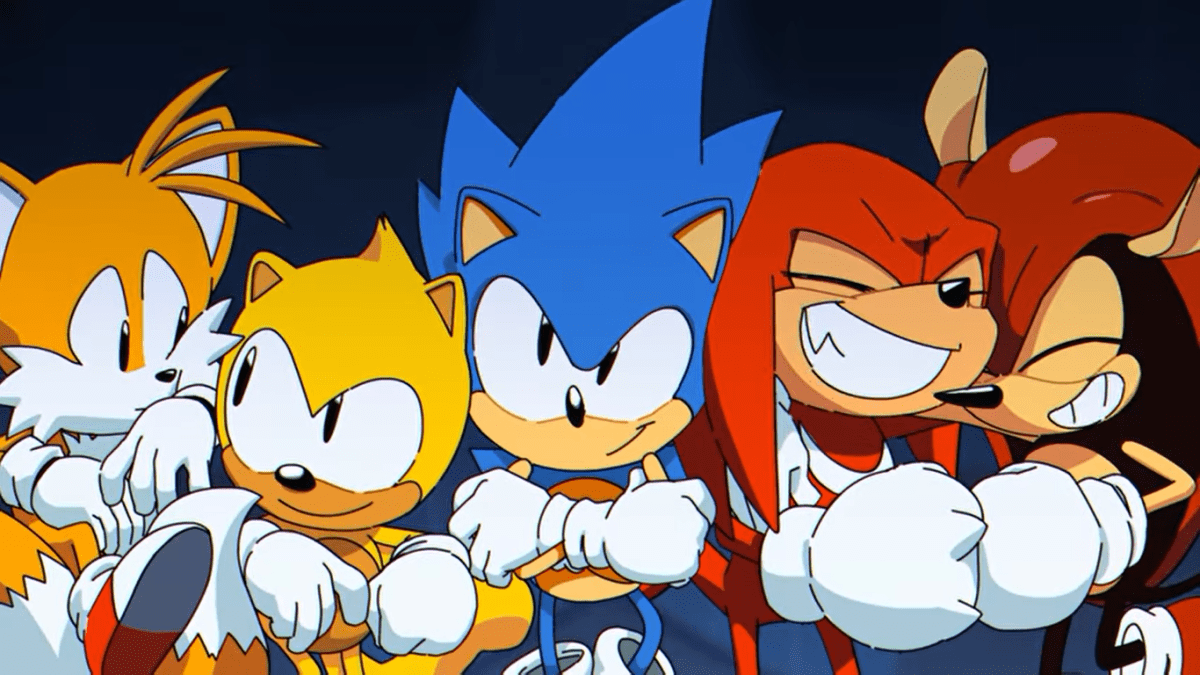 Amazon: A listing for a Sonic Mania & Team Sonic Racing Double Pack on Switch has appeared

mynintendonews.com
It looks like Sonic fans will soon be able to enjoy two Sonic games for the price of one. There is a Sonic Mania & Team Sonic Racing Double Pack listing that has appeared on Amazon's site. The listing contains an October 26th, 2020 release for the Nintendo Switch, and even an image of boxart.â€¦