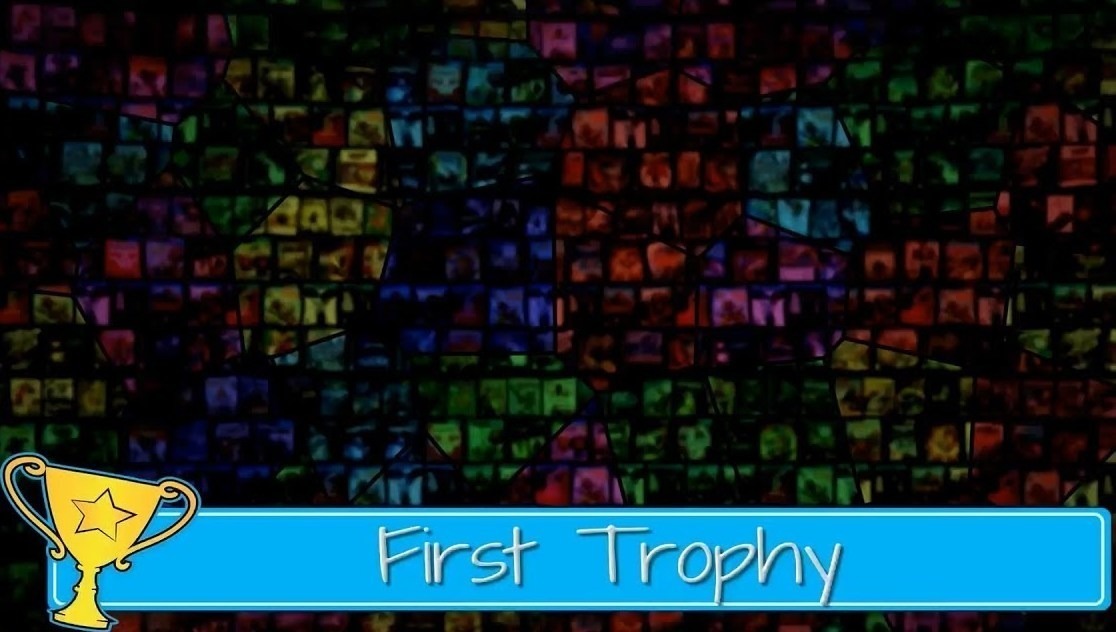 This month's First Trophy feature focuses on the recently released Sonic Mania. SEGA realised they were having problems recapturing Sonic's past glory, so they turned to a couple of fans who'd gotten their start playing with a level editor, then graduated to porting Sonic CD to mobile platforms.

But before I get to the gameplay, let's start with an unboxing!