It is the sequel to Devil Summoner: Soul Hackers and the fifth installment of the Devil Summoner series, itself a part of the larger Megami Tensei franchise. The story follows two supernatural "Aion" beings named Ringo and Figue, who descend into the human world from their birthplace in the data stream of information, in order to avert a cataclysmic event that they predict will doom humanity. Soul Hackers 2 is a turn-based RPG that features a battle system derivative of the Press Turn system featured in the mainline Shin Megami Tensei games. New demons can also be manually summoned by virtue of demon fusion, allowing two or more recruited demons to be fused together to summon a new demon type while carrying over selected or randomized Skills from either respective demon. Another aspect carried over from the Persona games and Tokyo Mirage Sessions ?FE is the implementation of light social simulation elements. Outside of battles, the player controls the main protagonist, Ringo, allowing her to freely roam around the main city setting and visit various landmarks such as shops to purchase and equip new clothing, armor, items and various weapons that can be used in battle. Additionally, the player can also elect to spend time with other party members outside of combat, strengthening their bonds and enabling specific abilities that can thereby be used between party members in combat. Soul Hackers 2's development team comprises various returning staff members from other Atlus and Megami Tensei titles. It is directed and produced by the duo of Mitsuru Hirata, who previously helmed the Atlus RPG Radiant Historia , and Eiji Ishida, who previously directed the original Shin Megami Tensei: Strange Journey and served as a gameplay designer on Shin Megami Tensei III: Nocturne and Devil Summoner: Raidou Kuzunoha vs. Hirata observed that the original game had a dedicated fanbase surrounding it, but claimed that there were likewise, a number of players that only knew of the original Soul Hackers in passing and were interested in it. Ishida stated that he had begun planning to develop a sequel to Soul Hackers due to its distinct aesthetic among the other Megami Tensei titles, suggesting that " it would be possible to make use of the technology, people, and occult elements of the first game, as well as the relationship between those elements, to create a new game with a modern feel". The game's music will be composed through an external collaboration with the production team Monaca, which previously supervised the creation of numerous anime and video game soundtracks. 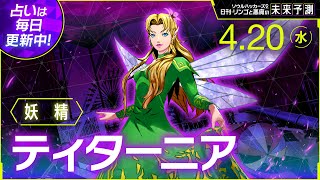 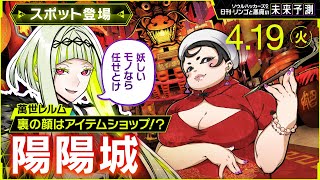 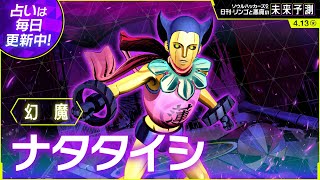 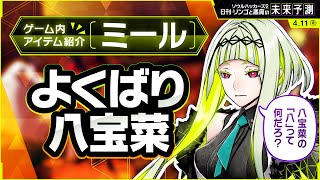 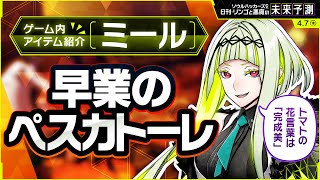 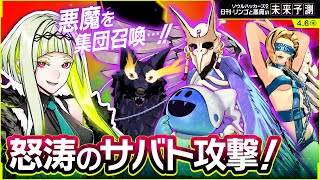 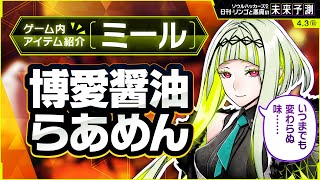 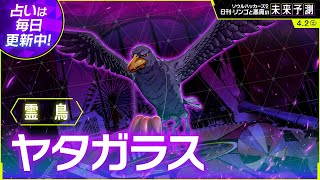 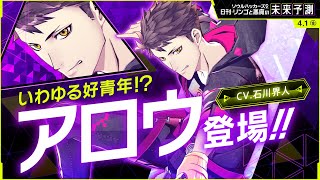 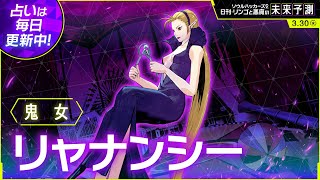