Each player starts with their class gauntlet permanently attached to them and can pick up one of the other five as a secondary. Gauntlets can deal a primary attack, called a spell, and a secondary attack, called a sorcery. According to the developer the game also includes role-playing and roguelike elements. Current game modes include battle royale and Clash, a team deathmatch. At the time the Battle Royale genre was and CEO Seth Sivak remembers thinking "was really a competitive roguelike for people that didn’t play roguelikes" wondering "Could we do a cool, interesting fantasy version of that and make it into something awesome? All the mean while finishing it up with in 2 years and with a team of 6.’" The setting was decided on after the team realized that most Battle Royale games were gun based and felt that they could produce a fantasy themed version of the genre. The gameplay was influenced by such games as Unreal Tournament and Quake, while the visual design was influenced by such animated movies such as Akira and Princess Mononoke as well the TV show Avatar: The Last Airbender. 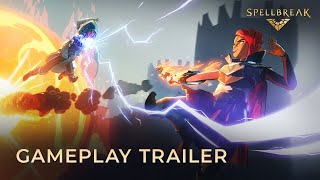 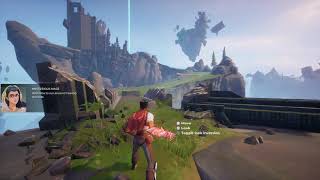 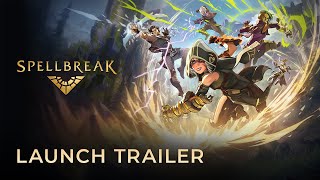 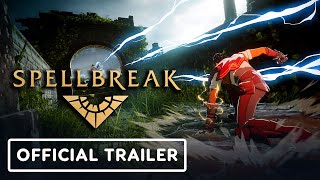 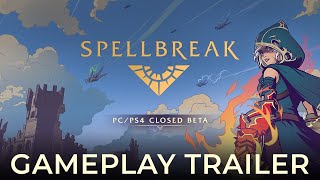 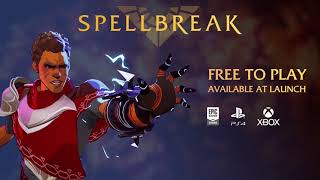 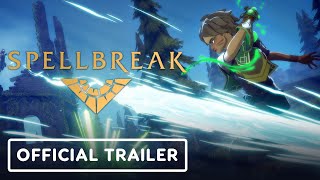