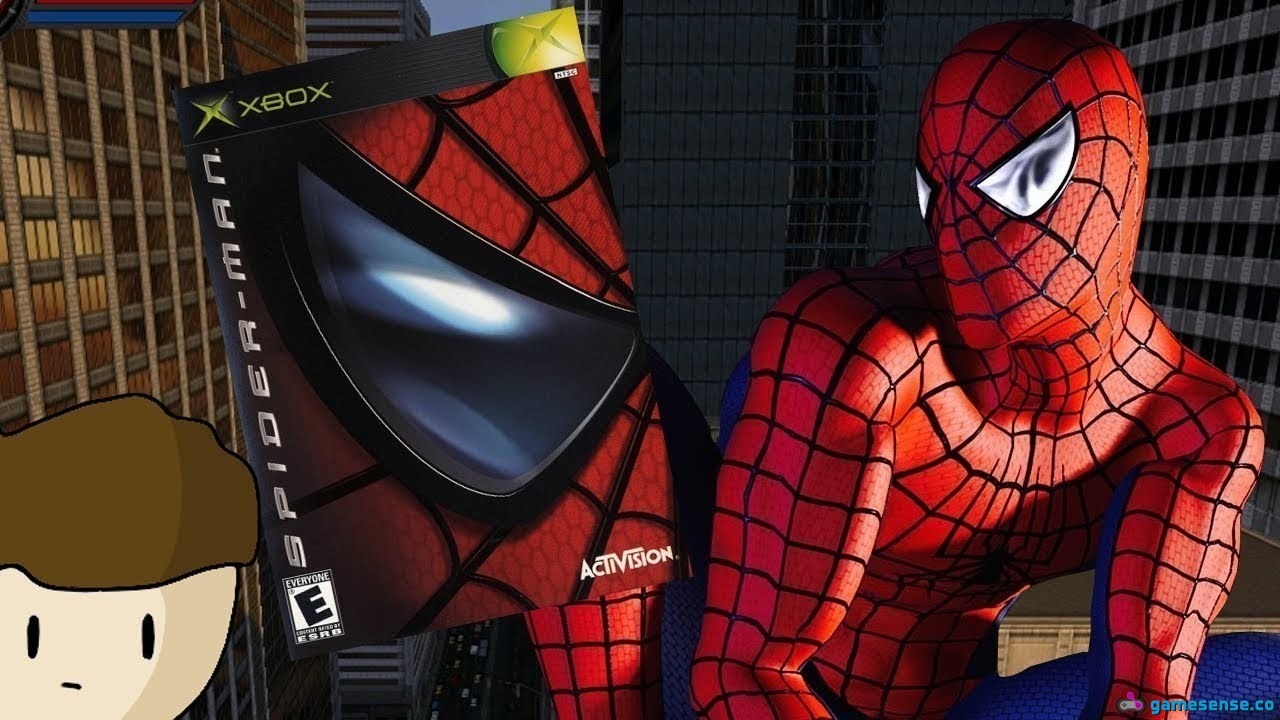 In this episode of Cooper's Perspective, Cooper takes a look at one of his favorite video games from his childhood. It's Spider-Man the movie the game, movie game, starring Tobin Mobin & his dopey facial expressions as the web-swinger!

Spider-Man is a 2002 action-adventure game based upon the Marvel Comics character Spider-Man, and is also loosely based on the film Spider-Man.

Rate how you feel this post affects Spider-Man: The Movie to change it score. GameSense.co lets you change video game scores by reacting to how you feel posts affect a game.