In June 2021, the company announced that the game would be coming to PlayStation 4, PlayStation 5, Xbox One, and Xbox Series X/S with cross-platform play supported. While Splitgate struggled to maintain a viable playerbase after its initial early access launch in 2019, the game saw a significant surge of players when the game's beta launched in early July 2021, causing it to surpass 600,000 downloads in the first week. Its sudden popularity was totally unexpected by the developers and led to the game going offline several times to fix server issues. Samuel Horti of IGN rated the game 7.1/10, saying that while the game is an "average arena FPS", the "clever twist" of being able to place portals turns it into a "smart, tactical team-based shooter". Alex Santa Maria of Game Revolution rated the game 70/100, calling the gameplay "impressively solid" but saying it needed "a bit more visual flair" and comparing the game's armor designs to "forgotten also-rans like Section 8". Aiman Maulana of the New Straits Times rated the game 7/10, calling the gameplay variety "decent", but saying it needed more content and maps. 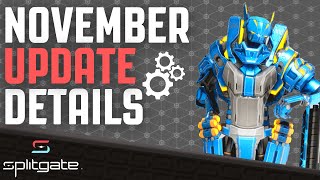 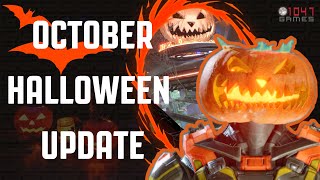 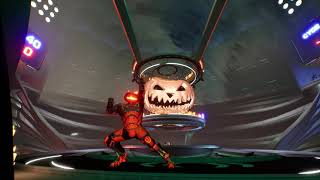 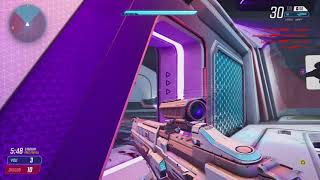 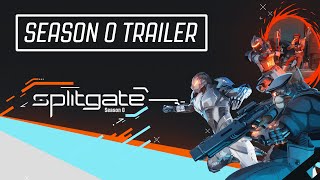 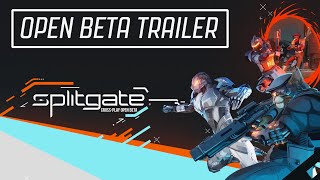 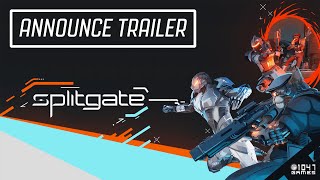 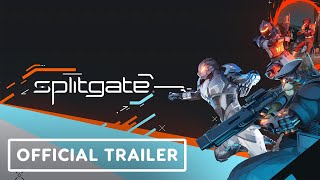