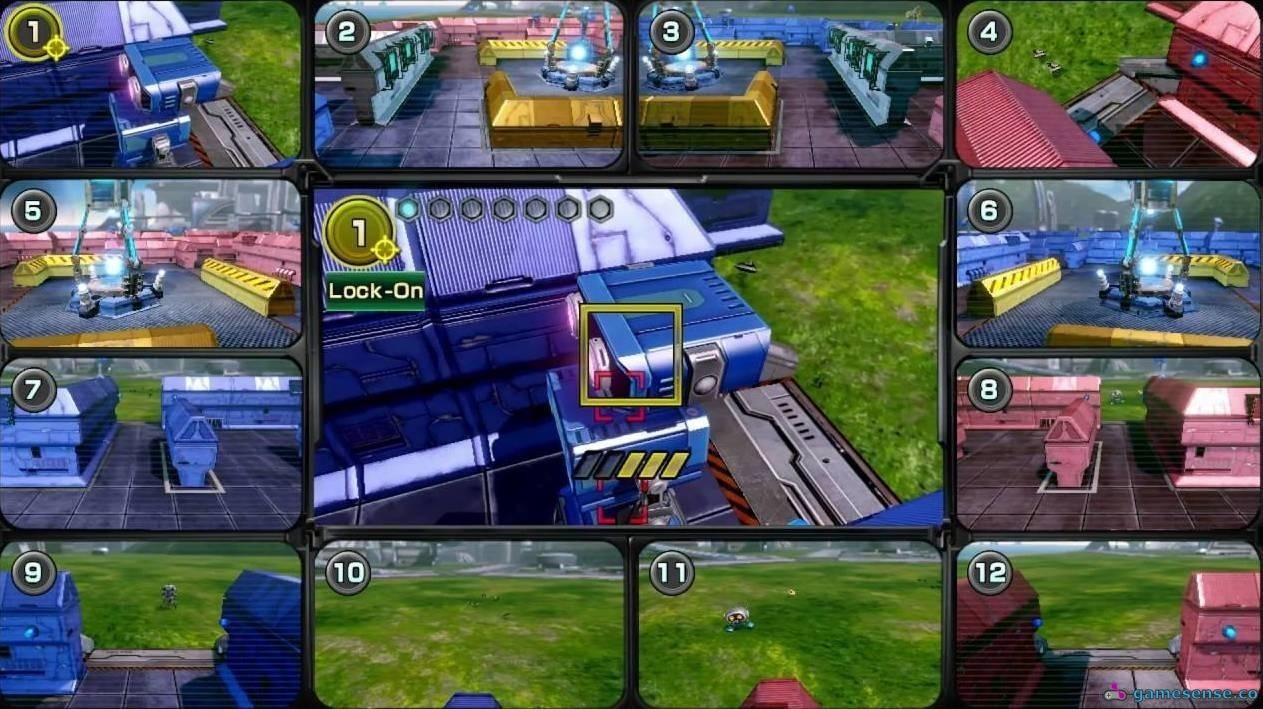 Bombs are locked behind Amiibo

0
I don't like this at all. Most tower defense games let you build up a bomb meter that wipes out all enemies on the screen. It's for when you get into serious trouble and have been doing well before. But it looks like that functionality is locked behind an Amiibo. What ever happened to Amiibo only being cosmetic? This is a basic feature of tower defense games on all sorts of different platforms, and it's basically hidden behind a paywall with a Nintendo figurine. Rate how you feel this post affects Star Fox Guard to change it score. GameSense.co lets you change video game scores by reacting to how you feel posts affect a game.