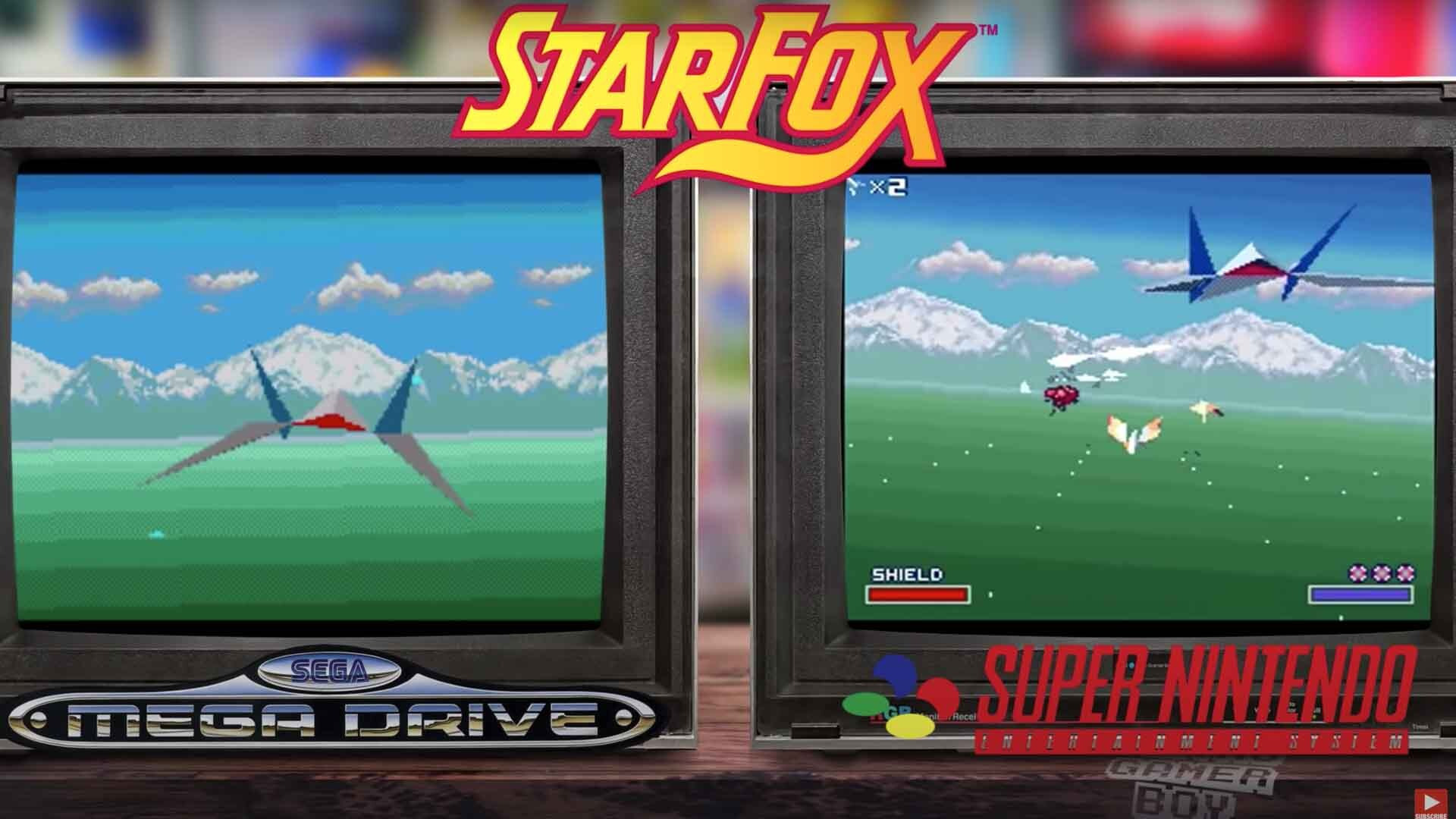 nintendowire.com
Young gamers in the ‘90s were in a constant war with each other when it came to their system of choice: the Super Nintendo Entertainment System versus the Sega Genesis. The debut of Sonic the Hedgehog certainly gave Genesis diehards bragging rights when it came to speed, but there were...