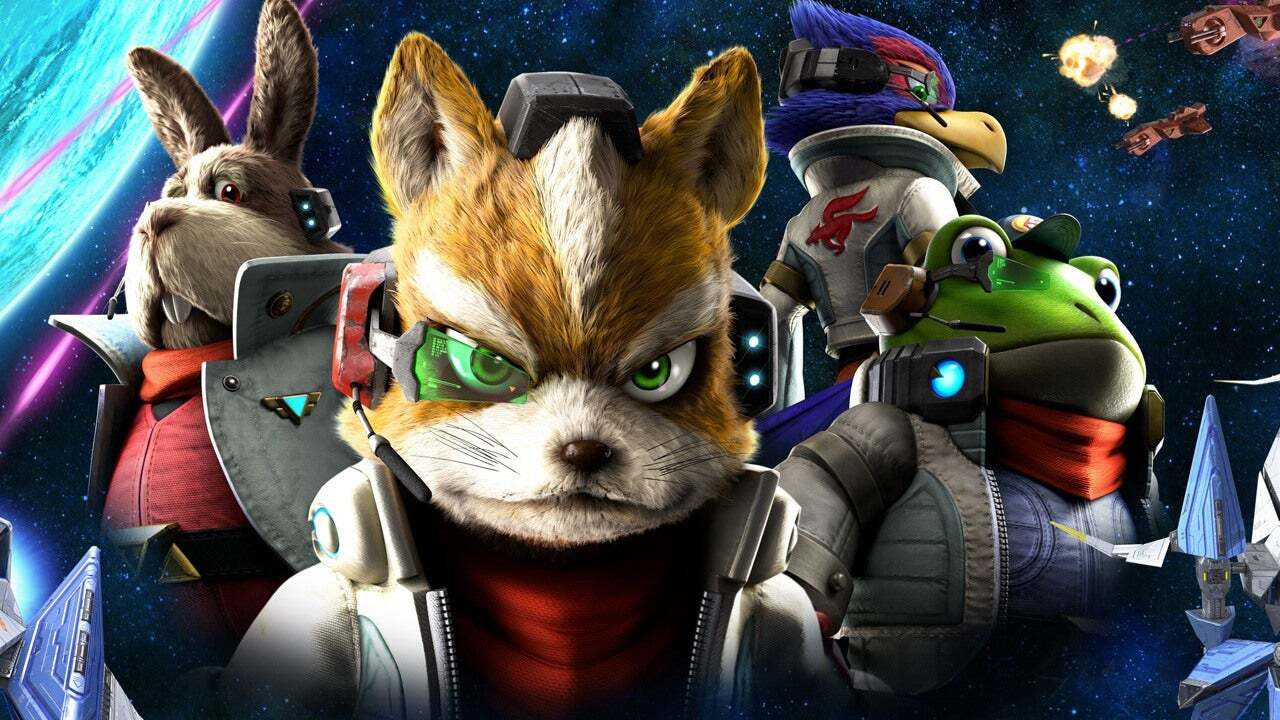 nintendowire.com
Many of the Wii U’s exclusive titles have found a second wind after being ported to Nintendo Switch, though there are still a handful of games that have yet to make the transition. Star Fox Zero is one of those titles, and series artist Takaya Imamura believes that it’s high...