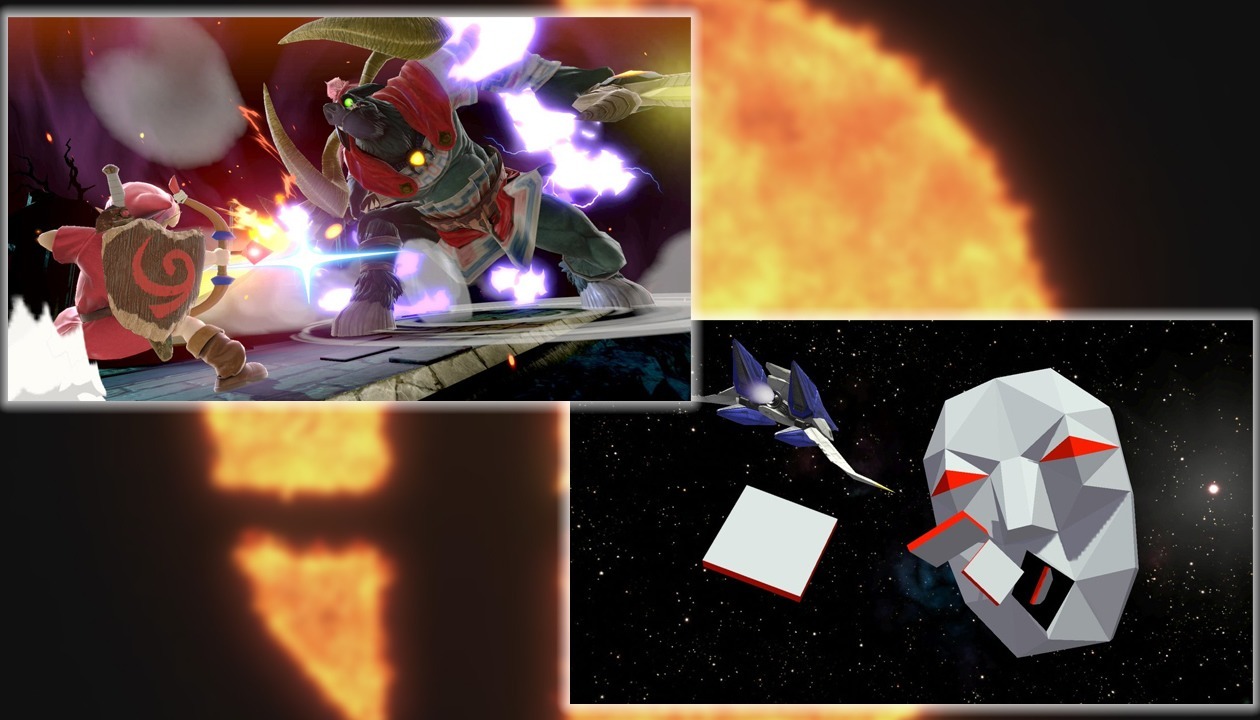 nintendowire.com
The Legend of Zeldaâ€™s 35th Anniversary is officially here, and first in line to celebrate is Masahiro Sakurai. Continuing his habit of recreating a game as best he can in Super Smash Bros. Ultimate in order to celebrate their birthdays, heâ€™s shared a recreation of the original NES Zeldaâ€™s final...