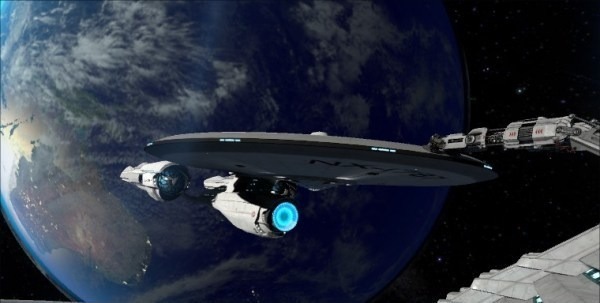 Ubisoft and Red Storm’s VR tech demo in disguise as a real game called Star Trek: Bridge Crew isn’t actually a real game. The PlayStation VR and Vive co-op game is basically an exercise in menu navigation and coordination. You don’t really play the game and despite some intense moments, the whole thing is a repetitive sim that doesn’t really go anywhere. Rate how you feel this post affects Star Trek: Bridge Crew to change it score. GameSense.co lets you change video game scores by reacting to how you feel posts affect a game.