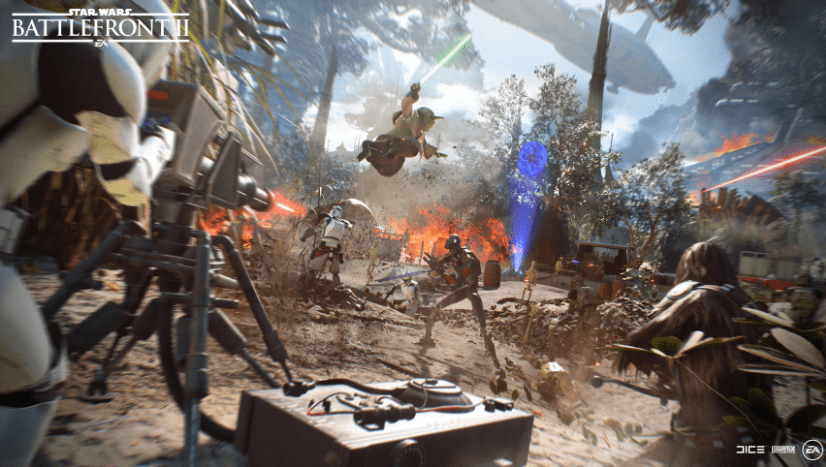 www.justpushstart.com
EA and DICE have now released a new update to Star Wars Battlefront 2 that includes the Kashyyyk level where all of the Wookies reside in.

This is quite the patch notes for Star Wars Battlefront 2, hope you enjoy the new content and fixes.

CHANGES TO CLASSES AND SPECIAL UNITS