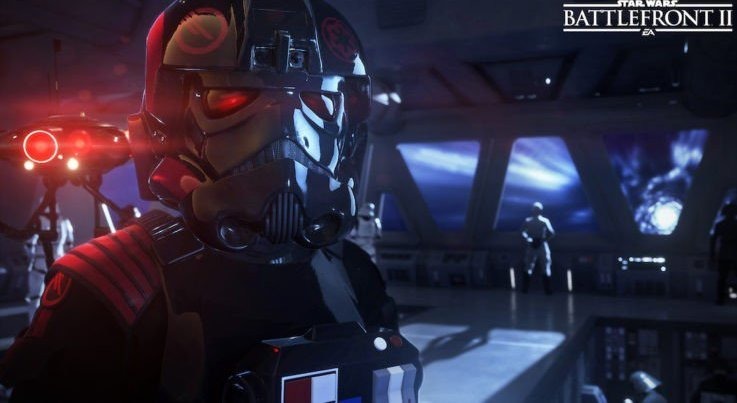 EA removed microtransactions from Star Wars Battlefront 2 following the outcry over the gameâ€™s progression system, as many people felt that the game is â€œpay to win.â€ But although that removal was meant to be temporary, new comments from EA suggest that it could end up being permanent.

Speaking during the 37th Nasdaq Investor Conference earlier this week, EAâ€™s chief financial officer Blake Jorgensen explains that the company dropped Star Wars Battlefront 2â€˜s microtransactions as an â€œopportunity to work on the progression system inside the game.â€ The EA executive also referenced a recent update to the gameâ€™s progression system, and said that more updates to the game are on the way.

I guess that giant drop in stock value made EA realize that they went too far. EA will keep pushing and pushing, but once they start losing money they change their tune pretty quickly.
Read More @ gamerant.com