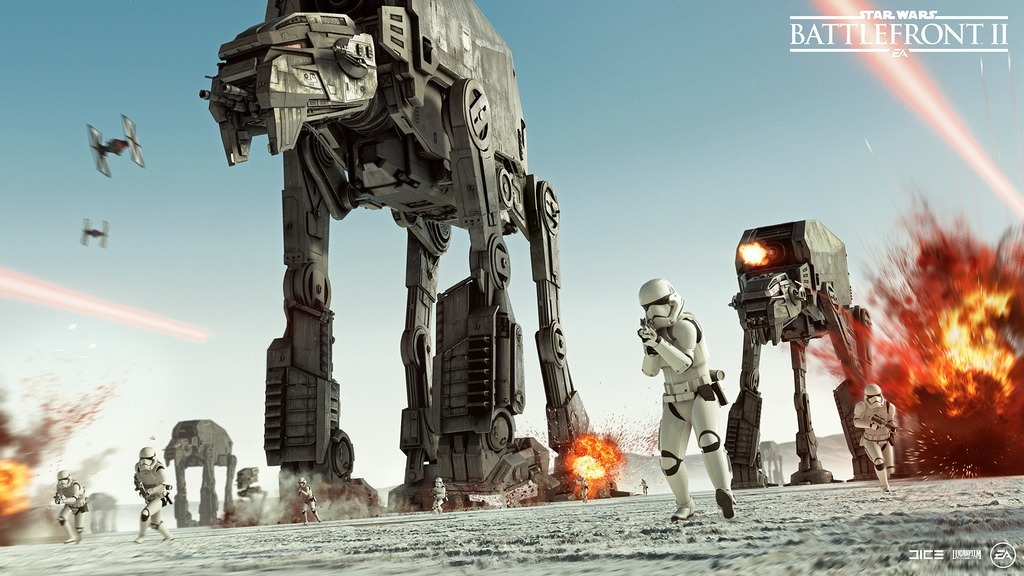 Star Wars Battlefront 2 has gotten a new patch which adds new free content to the game as well as changes and balances existing content.

These are all some pretty good changes. Supercharged Sentry really needed that nerf, it was a bit ridiculous. Glad to see some new content here too.