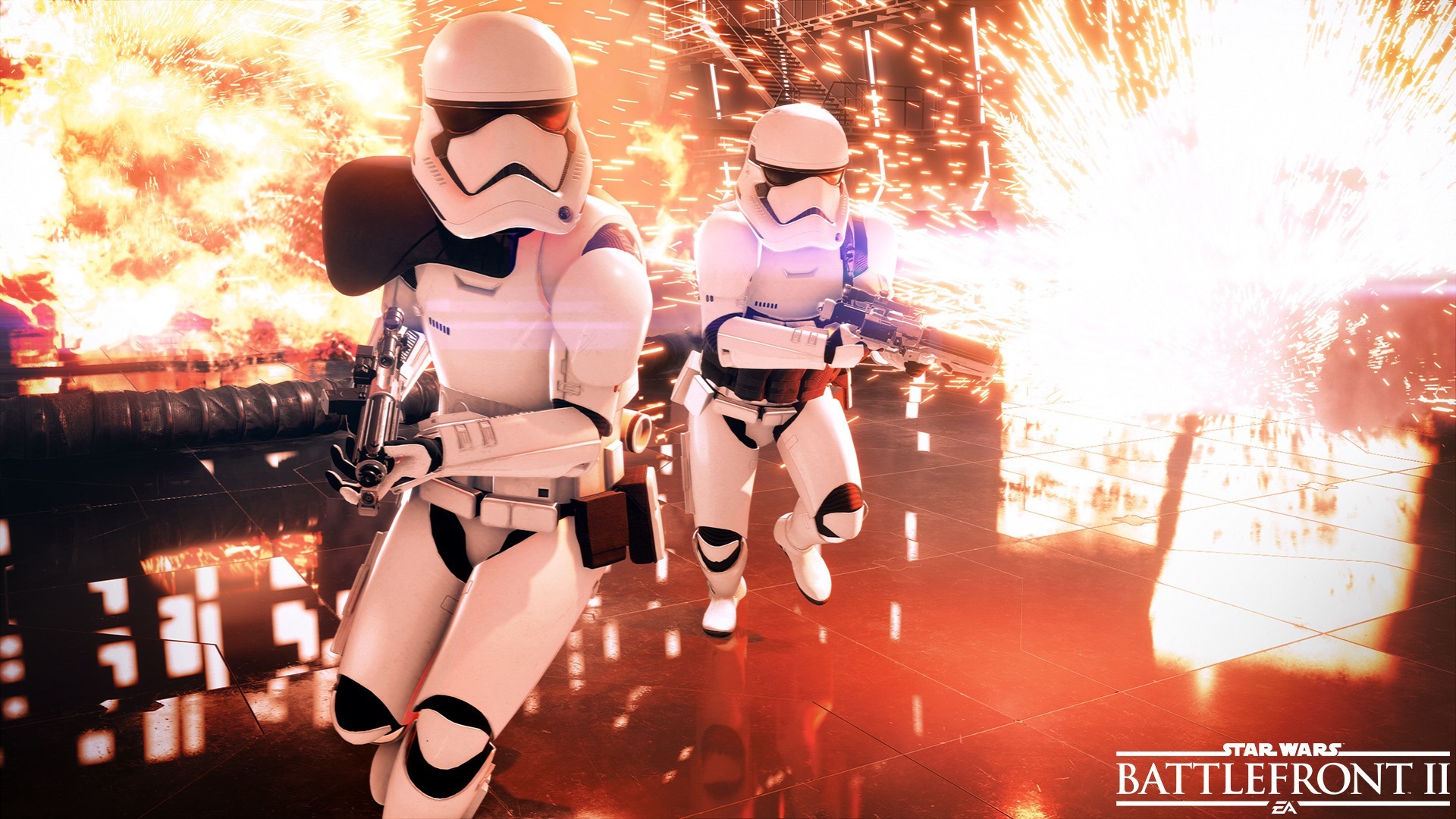 Star Wars: Battlefront 2 uses the Frostbite 3 Engine and as we all know, this engine has incredible CPU multi-threading capabilities. Moreover, and even though the game scales on more than four CPU threads, it appears that a modern dual-core CPU with Hyper Threading is able to offer a constant 60fps experience. In order to find out how the game performs on a variety of CPUs, we simulated a dual-core and a quad-core CPU. For our tests, we used the gameâ€™s Galactic Assault MP mode, featuring 40 players. This is the most demanding scenario in Star Wars: Battlefront 2. As such, and if you are only interested in the SP mode, know that the game will run faster than the reported framerates.

Given BF2's controversial pay to win schemes, it's interesting to see that they have managed to make a game that looks beautiful and perform very well. It is sort of sad to see EA ruin such a beautiful and well performing game with microtransactions.