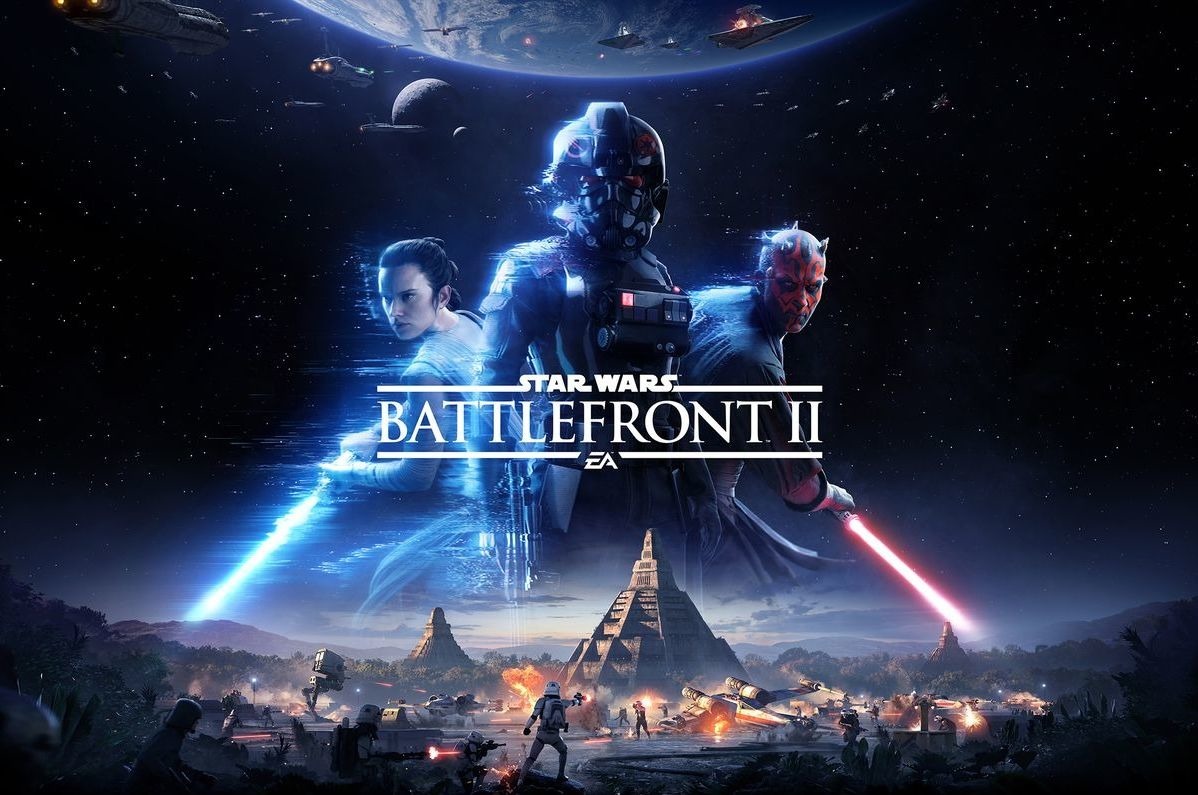 Letâ€™s start talking about what is great about Star Wars Battlefront 2 and thatâ€™s definitely the graphics and awesome sound design. From the streets of Naboo, temple of Takodana or the trees of Endor, this game looks excellent especially if you are playing on the Xbox One X. It has some of the best lighting effects I have seen all year long.

The only time the sound falters is with some of the voice acting for the hero characters. Luke Skywalkerâ€™s voice actor does not sound like a young Mark Hamill and Princess Leia also sounds a little odd. Other than that, the sound design in the game is excellent throughout.

The other outstanding feature this game has is the enjoyable single player campaign. The story takes place after the events of Return of the Jedi and you assume the role of an Imperial Officer by the name of Iden Versio. She is the leader of the Galactic Empireâ€™s powerful team called the Inferno Squad.

It seems EA is killing a decent game with their greedy business practices and the pay to win. Graphics, audio, game play, all seem good from this review. There's been a good improvement to the amount of content as well, though the review notes it's still not as much content as the 2005 Battlefront.

The multiplayer seems pretty broken, the reviewer was having problems with people who either spent money or grinded crushing them. The fact that you start out with heroes that don't have Jedi or Sith abilities puts you at a massive disadvantage. I know you usually have to grind for gear, but you're usually sort of on an even playing field. The review makes it sound more like if Battlefield games started you out with just a pistol while everyone else had rifles.

The campaign seems a little short but it seems like the best part of the game.