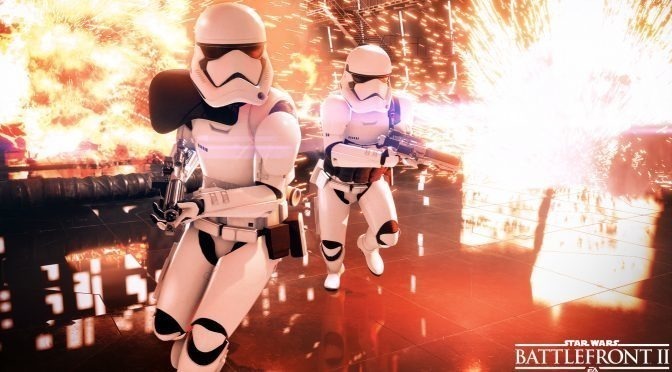 Star Cards, or any other item impacting gameplay, will only be earned through gameplay and will not be available for purchase.Furthermore, Crates no longer include Star Cards and cannot be purchased.