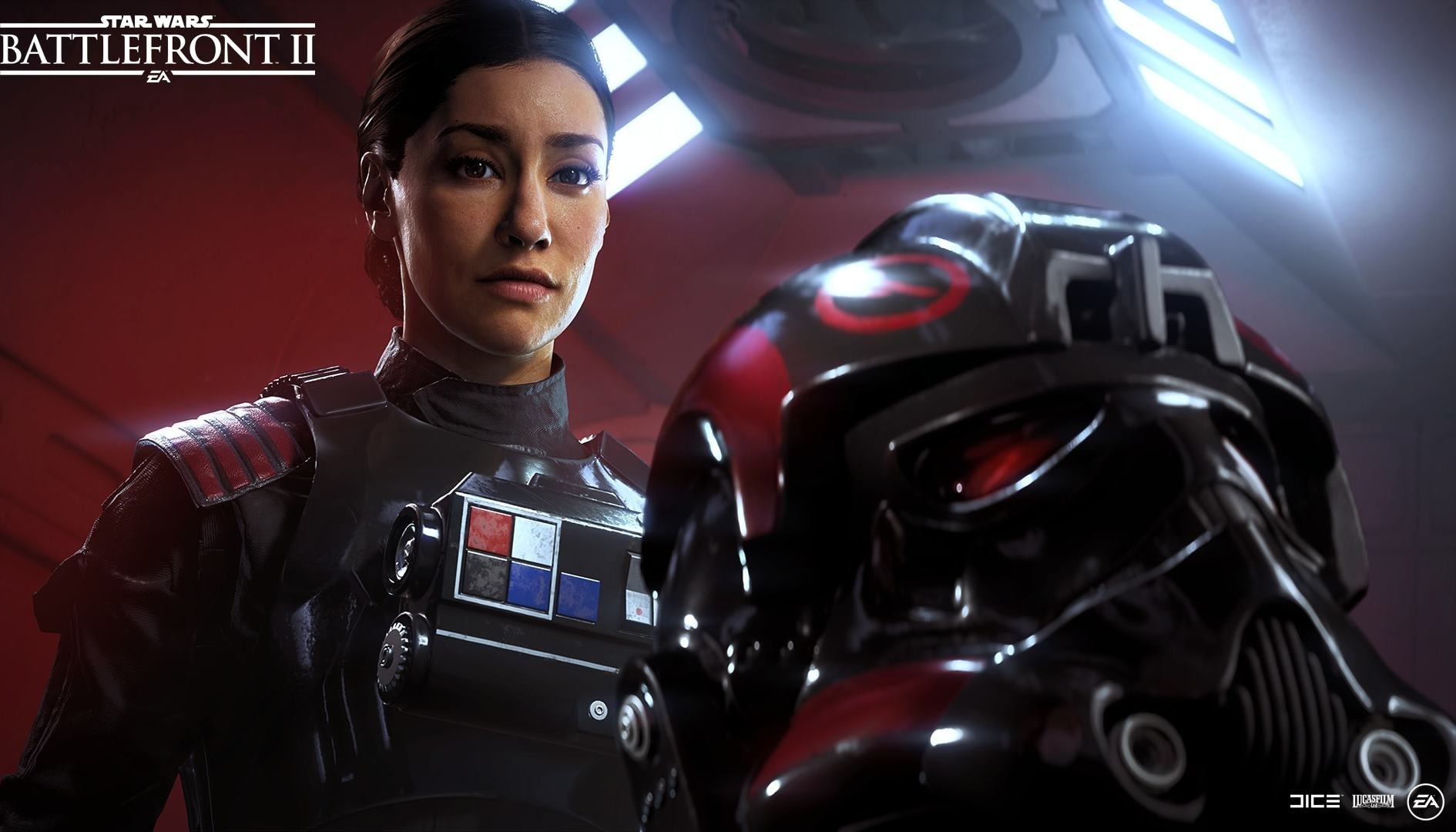 Rumors started to circulate tonight as all listings for Star Wars Battlefront II Crystals (the microtransaction currency used by the game) were removed from digital storefronts, including PlayStation Store, Xbox Store, Origin and Amazon.

This happened just in time for the gameâ€™s official worldwide launch, which happens today or tomorrow, depending if youâ€™re in Europe or North America.

I thought they removed it permanently, but they are just doing it temporarily. Probably until all the heat dies down. EA loves whales, it's no surprise. This whole saga has been EA pretending to cave into gamers and then backtracking. It's been one step forward and two steps back the entire time.

People have put up with EA's shenanigans for a long time, but this might be the one that finally does it for them.