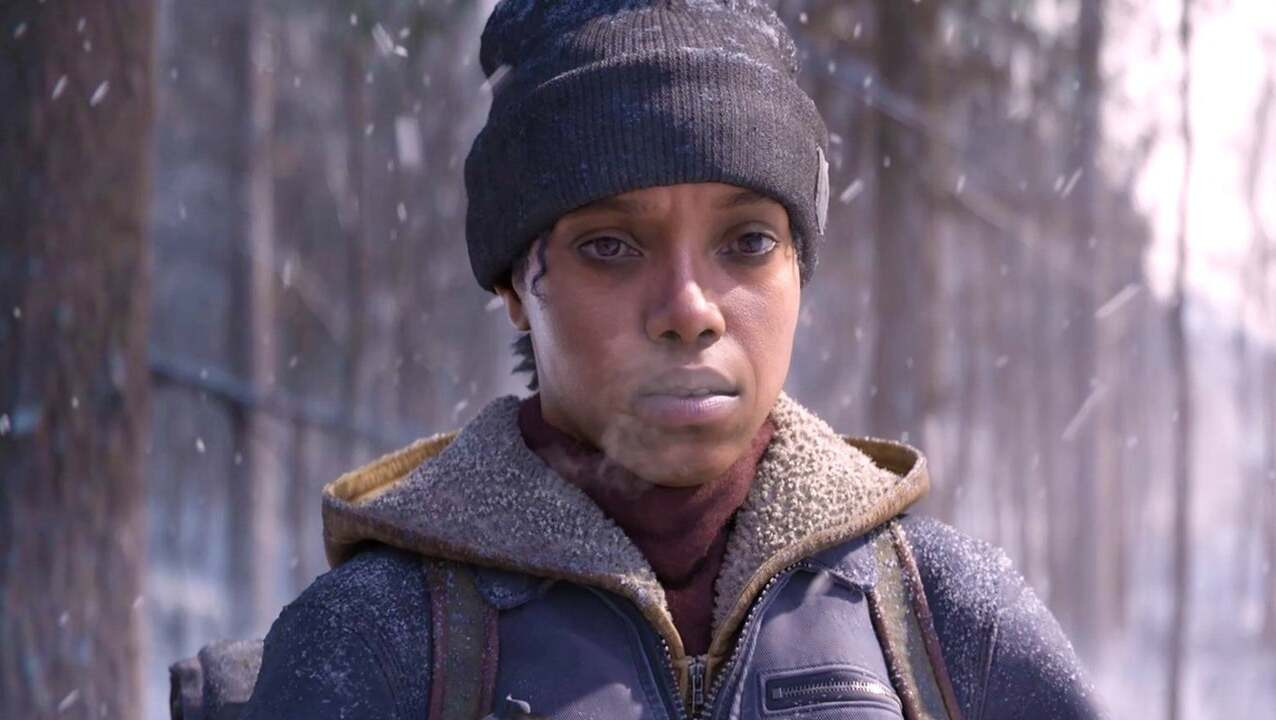 www.ign.com
News on State of Decay 3 has been about as rare as a pleasant day in a zombie apocalypse, but Xbox Game Studios head Matt Booty has just revealed that the upcoming game is being made in Unreal Engine 5 with the assistance of Gears of War developer The Coalition. Rate how you feel this post affects State of Decay 3 to change it score. GameSense.co lets you change video game scores by reacting to how you feel posts affect a game.