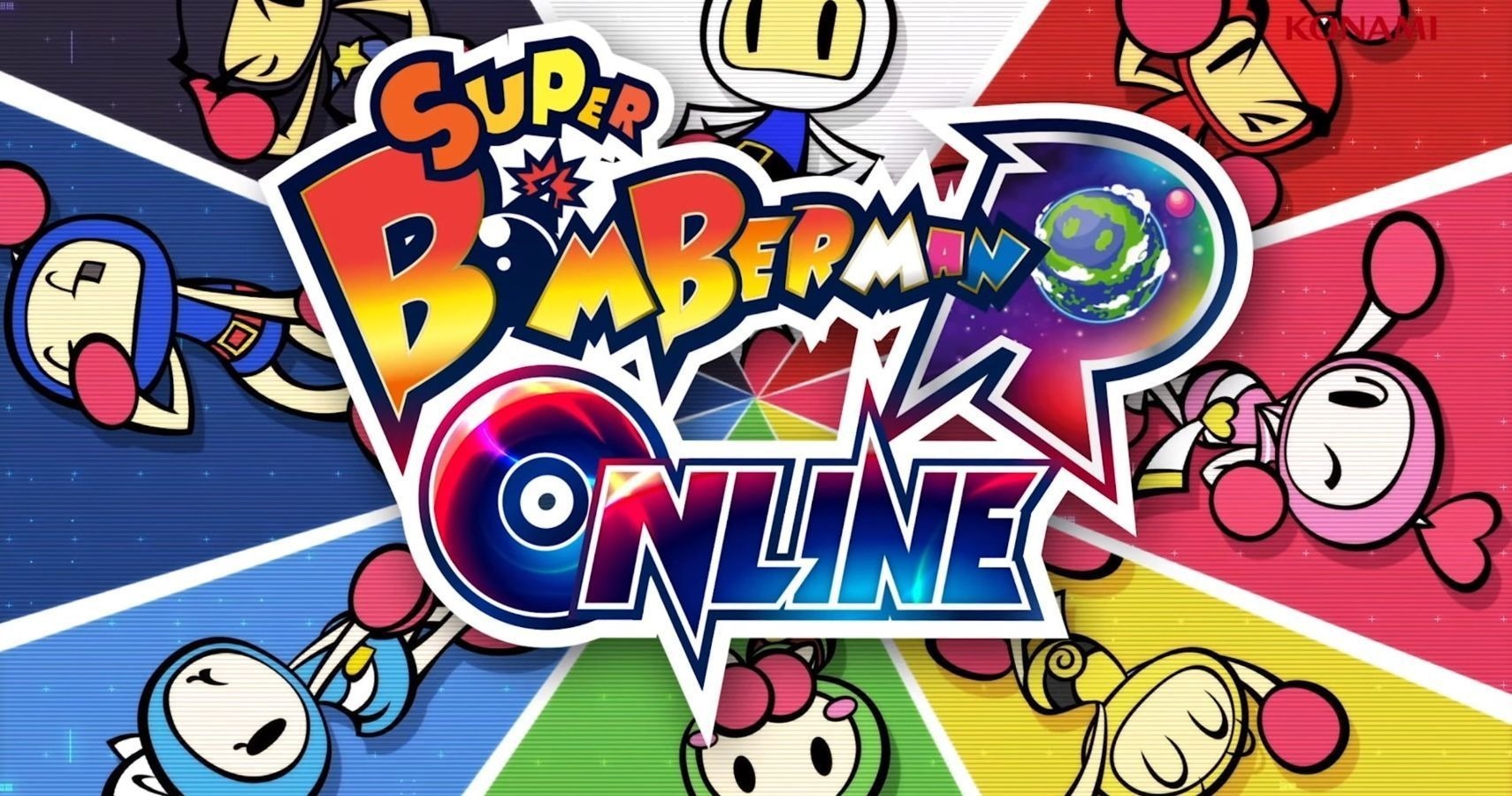 mynintendonews.com
The free-to-play title from Konami, Super Bomberman R Online, was originally slated to be a Google Stadia exclusive, but in March this year it was announced that it was coming to Nintendo Switch, Steam, and PS4 later this year. Now, the developer has shared the release date and the title will be hitting the eShop [â€¦]