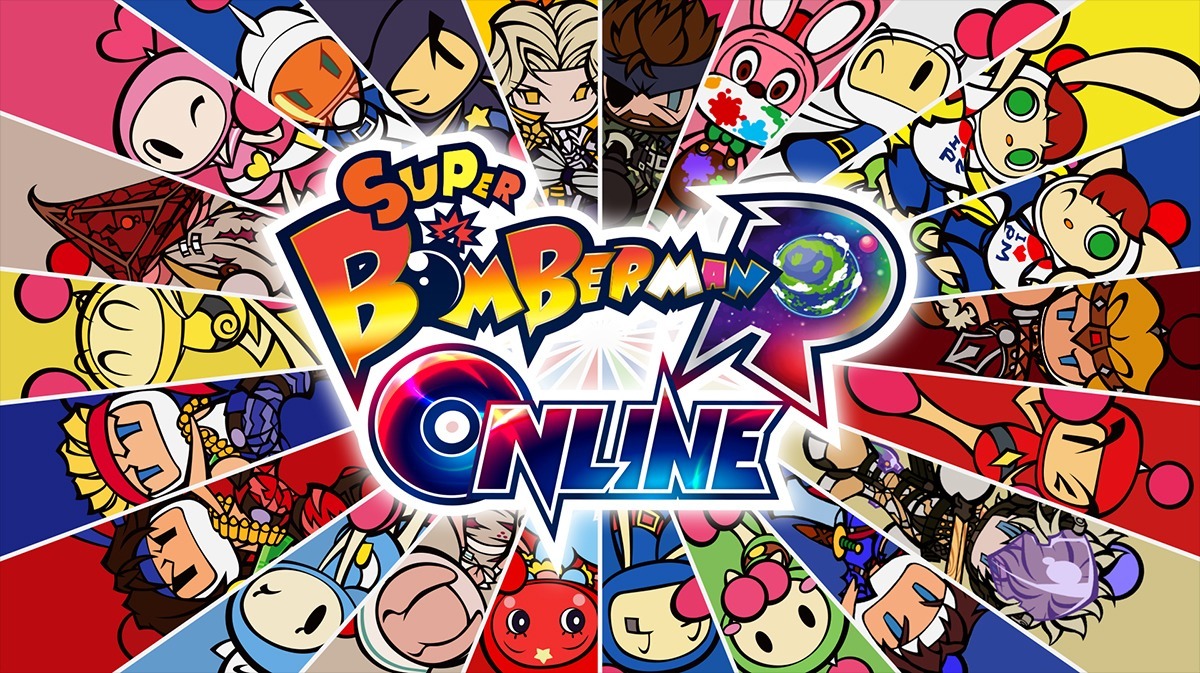 nintendoeverything.com
The recently-announced Switch version of Super Bomberman R Online is just a few days away. It will be launching as a free-to-play game on May 27, Konami has confirmed. Outside of todayâ€™s release date news, Konami also provided information about new in-game seasons, its two-tier â€œBattle Passâ€ system, and outfit bonus. We have the full rundown below. Along with the...