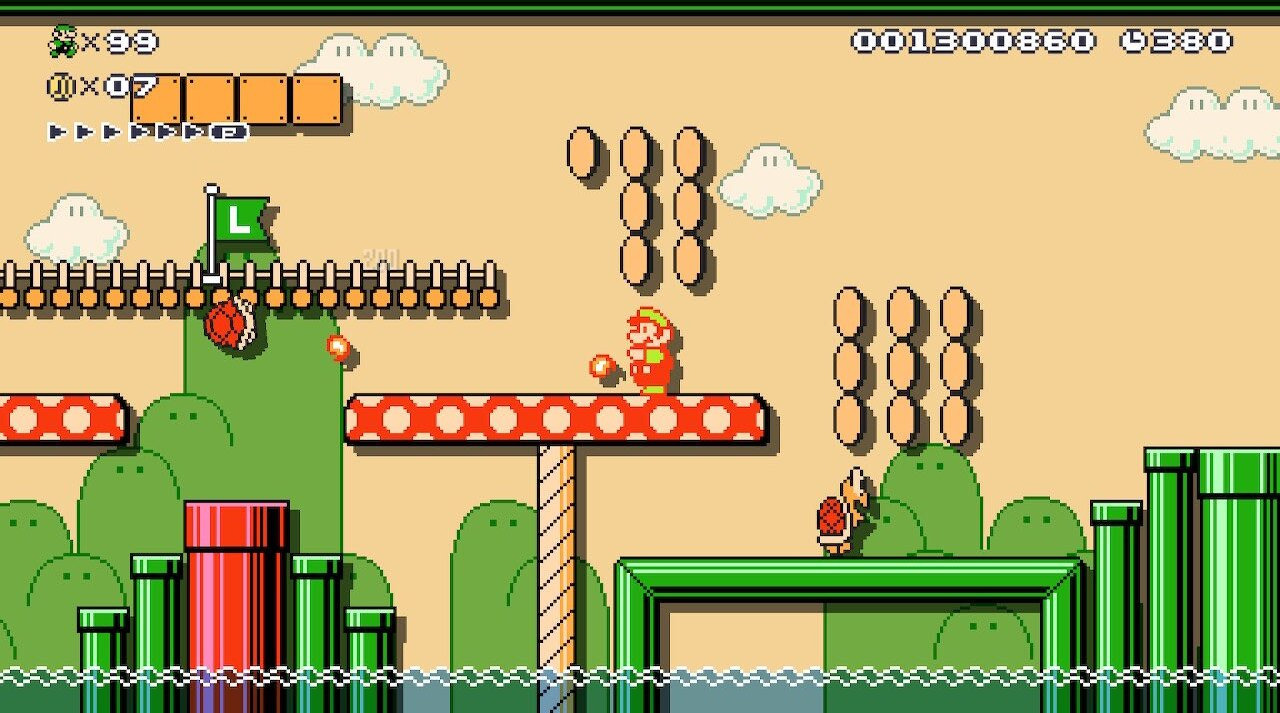 nintendowire.com
It’s a natural course for fan projects to name themselves as sequels to the franchises they’re based upon. How many Star Wars home films back in the day were named Episode VII decades before Disney actually made that a real thing? It’s not a surprise then that Nintendo fan and...

Rate how you feel this post affects Super Mario Maker 2 to change it score. GameSense.co lets you change video game scores by reacting to how you feel posts affect a game.