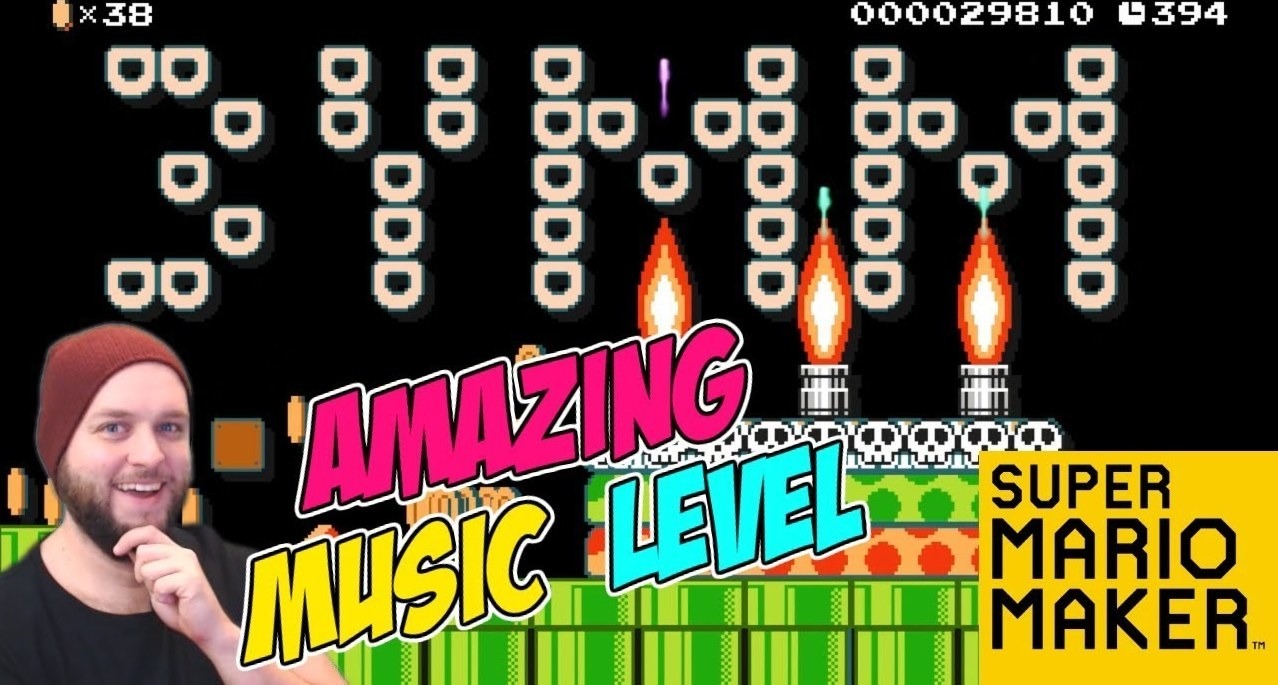 We're taking a look at an awesome 3YMM music level and insane community levels in this episode of Super Mario Maker!

After several months of hard work and dedication, we've reached the requirements to be a partner with YouTube this week! Since Super Mario Maker is the most popular series on the channel, there's a special message for all the viewers that supported the channel since the beginning at the end of the video.

This is a huge milestone for the channel, so thank you to everyone that supported and are still supporting the channel. You guys are the best! :-)